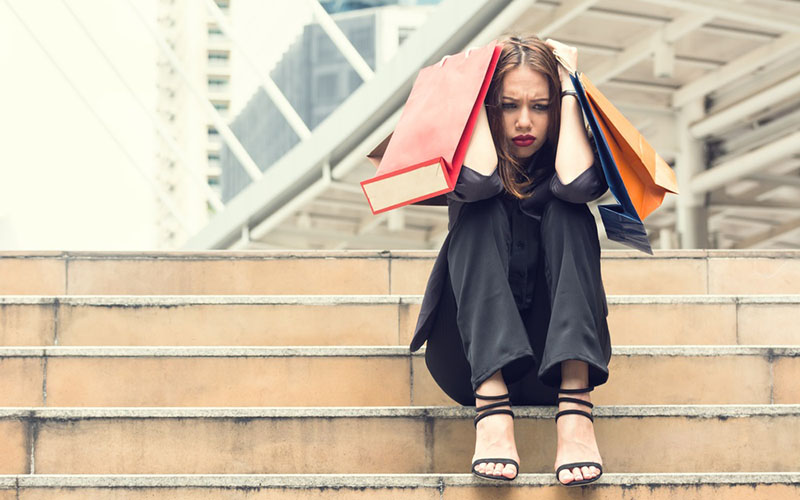 Ready for a shocking stat? Counterfeit consumer goods now total at a global value of $1.77 trillion a year. Understandably, these knock offs are creating some significant trust issues between retailers and their consumers, and, retailers and manufacturers.

Ready for some more numbers? This fraud is running rampant in American retail and hurting merchants’ abilities to create a consistent, consumer-driven assortment.

Here are five staggering stats about the imitation game that is costing luxury brand names business and causing shoppers to question product authenticity:

Almost 70% of extra virgin olive oil in the United States isn’t pure. It’s cut with cheaper oils, falling prey to hi-tech, industry-wide fraud. As a result, profit margins for these criminal producers can be 3x that of illegal drug profits like cocaine.

2. What beats the real thing?

Beats headphones sales of $3 billion annually are dwarfed by a group of Chinese companies selling inferior counterfeit versions with the iconic ‘b’ logo for $135 billion annually.

The mislabeling of popular fish species is out of control, charging unknowing consumers a premium for salmon (28% mislabeled), red snapper (67% mislabeled), and lemon sole (nearly 88% mislabeled). In fact, more than one in every four seafood purchases were found to be mislabeled.

In August of 2018, it was reported that one singular counterfeit Chinese sneaker seller netted $100,000 a month selling online from Putian, China – the “fake sneaker” capital of the world.

The rise of mega-marketplaces like Amazon, eBay, and Alibaba has created a convenient channel for counterfeit companies to distribute goods with less oversight.

The Counterfeit Group, an advocacy group that detects fake goods, has found more than 58,000 counterfeit products on Amazon since May 2016.  The total count is likely much more as these are only brands the group represents.

In PwC’s Global Consumer Insights survey, it was reported that brand trust was among the top reasons that influence consumers’ decisions to choose a retailer.

But where are these consumers getting their information?

Not the retailer, not the brand, but social networks. Only 36% of shoppers trust companies to do what’s right according to a Boston Consulting Group study. They would rather take their peer’s word for it than the producer themselves.

How can consumers make sure their high-end handbag purchase is truly authentic? How can someone allergic to sunflower oil safely know ‘olive oil’ won’t give them a life-threatening reaction?  The answer today is, they just can’t.

But there’s good news – innovation is emerging today that will create a revolution as powerful as the internet for years to come. Enter a new technology known as blockchain.

Blockchain will reinforce consumer trust so dramatically that it is being compared to the impact the invention of the internet had on worldwide communication. Think about that for a second.

In my next blog, I’ll get into what retailers need to know about blockchain moving into the future.

Don’t miss any of the insights from this 2-part blog series – enter your details above, to the right to subscribe to our Supply Chain Nation blog.

Get more visibility into your supply chain.

With JDA Luminate Control Tower, end-to-end supply chain visibility is already a reality that can transform the way we do business. Learn how you can leverage real-time insights to quickly conduct what-if analysis and make smart, guided choices that balance short-term responsiveness with long-term strategic goals. Take control now.

Honey, They Shrunk the Ice Cream! — How Rising Inflation Is Causing Headaches for Category Planners

Omni-channel 2021: From Duct Tape to Deliberate