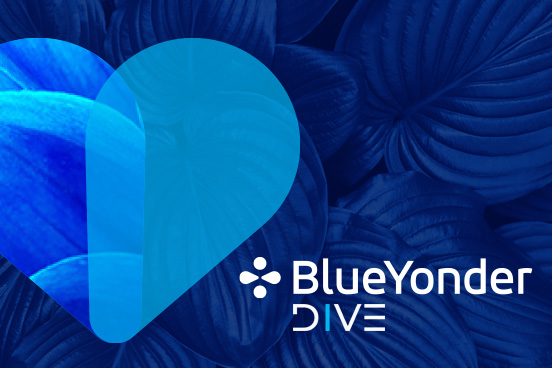 In the United States, February marks the month-long observance and celebration of Black history.  It is interesting to note that Black History Month started out as Negro History Week in 1926.   The week-long celebration was created by historian and scholar Carter G. Woodson to bring attention and focus on the African-American’s role in shaping U.S. history.  He chose the second week of February for tactical and strategic purposes. The Black community (along with Republicans at large) had been celebrating Abraham Lincoln’s birthday (February 12th) since his assassination in 1865.  It was also the tradition for Black Americans to celebrate Frederick Douglas’s birthday (February 14th) after his death in 1895.  By joining these two traditions together, he created a unique opportunity to celebrate these men who had been pivotal in shaping Black history as well as a call for Black Americans to extend their study on the many Black men and women who had contributed to the advancement of human civilization.   At its origin, the celebration was meant to be transformative in nature.  It aimed to share a missing piece of U.S. history that is often neglected or untold, to advance social change and ultimately improve race relations.  This call has proliferated in Black communities and educational environments since its inception in 1926.  In 1976, President Gerald Ford (and every U.S. President since) has pronounced Black History Month a national observance.

Now that I have shared the history of Black History Month and its primary purpose, perhaps a more pressing set of questions I often hear are: “Is Black History Month still relevant?  Is it still necessary to focus on Black history and achievements?  Does celebrating this month create more division and polarization within our society?”

To say the least, a country’s relationship with race and equality is both difficult and complicated.   As a child growing up in the 1970’s, I vividly remember the emotions I experienced while discussing slavery and other challenges still faced by Blacks in this country.  My family had just moved to a predominantly white neighborhood.  You cannot imagine how difficult it is trying to understand who you are, wondering about the prism through which people look at you when you hear your ancestors were enslaved and were relegated to a marginalized life through a set of variables you cannot control.  So, there I was, this little Black girl in a sea of White faces, feeling less than adequate and, in truth, confused.  Thank goodness for strong parents and extended family members who provided the context that was missing from the history lessons.

As I grew older and more self-aware, I began to bear witness to the micro-aggressions and comments around Black History celebrations.  I went to a private predominantly White high school where many of my classmates had never interacted with Black students.  In my senior year, in our Civics class, I vividly recall discussing race and that many White students were completely unaware of the contributions that Blacks made in society.  As an example, I shared about the inventor Garrett Morgan who is credited with creating the traffic light. A White classmate dismissively stated that he did not care and that it was not important.  Another chimed in that ‘no one in Africa had built anything over two feet tall.’

I was incensed, and realized that the lack of information about the contributions of Blacks or of the Black experience was not regarded as important. That’s why this month is important. The inclusion of Black history aims to provide context and meaningful information about the Black experience which is also an American experience.   It is meant to share the whole history not just the sanitized version that glosses over key details to make it more palatable to hear and consume, which only dilutes and minimizes the realities faced by Black Americans.

Black History Month is meant to educate and celebrate achievements made by people who persevered and prevailed against all odds.  It is the celebration of the human spirit that defied societal norms, in the furtherance of enhancing the human condition whether or not you are a person of color. In understanding our history, we learn who we are. Observing it in a forum where it is celebrated with those who may not look like you helps to shape their perception of who you are.  In fact, I would argue that inclusion of Black history helps stymie the dismissive attitudes that come about through ignorance.  Knowing our past, in all of its unabridged detail, not only allows us the opportunity to reflect on the adversities we have faced and overcome but it also reminds of us of how far we have to go.  Knowing the past serves as a powerful vehicle for future transformation.

If you have never celebrated Black History month, I invite you to let this be the beginning of a dialogue and education. I believe it is one that is very much needed, and is still very relevant and necessary, now more than ever.

Omni-channel 2021: From Duct Tape to Deliberate

Being Accountable to Effecting Change