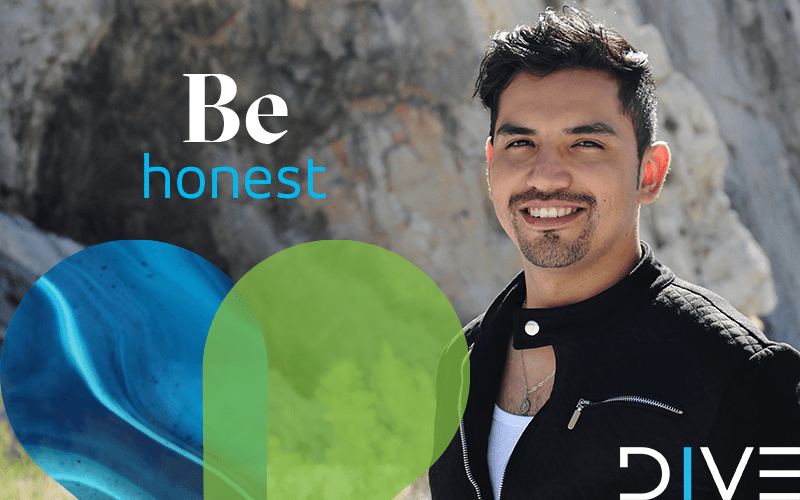 Veterans Day is a day set aside to honor those who have served the country in war or peace, acknowledging and thanking them for their service. This year, in honor of Veterans Day, we share four Blue Yonder perspectives. The third this week is from our own James Cross. Thank you to our Blue Yonder military veterans and all those who have served. We are grateful for your service.

My career at Blue Yonder started 7 years ago when I received a call from a Blue Yonder recruiter, who came across my CV (curriculum vitae) and thought I would be a good candidate for a role. I attended the interview and to my delight was offered a role! After serving for her Majesty’s Forces for 25 years, my interview skills were far from perfect, so I was ecstatic with the outcome.  My journey at Blue Yonder started in facilities, moved to the company’s information technology group and most recently took me back to my roots as I was promoted to facilities manager.

Throughout my childhood, I was inspired to join the Army by my grandad who served as a Royal Engineer (RE) in World War II and my uncle who served as an infantry soldier in the 1970’s and during trouble in Northern Ireland. The stories they told about their careers, travels, experiences and camaraderie left me with no doubt about where I saw my future going.

My own career as a RE in the Army started at the age of 16 when I attended Army Apprentice college in Chepstow to qualify as a Welder RE. Upon completion of the college courses, I attended Combat Engineer school in Surrey to learn how to build bridges and roads while also learning how to demolish them with explosives.

Once qualified as a Combat Engineer, I was posted to my first adult unit in Osnabruck, Germany, just as the first Gulf War started. Upon arrival, I was informed that I would be a battlefield casualty replacement for the flail tank that went over minefields. I had just turned 18 and as you could imagine, this was a big awakening in my Army career. During my 10 years in the Royal Engineers I served in several theatres of operation, which included Germany, Bosnia and Northern Ireland conducting various roles including working in workshops, carving and maintaining roads in mountains whilst in Bosnia. Some of the scarier times were when I was serving in Northern Ireland welding anti-rocket nets to observation posts to protect my fellow infantry colleagues while they watched over us and kept us safe day and night.

Unfortunately, during my time in the Royal Engineers, I sustained an injury, as many soldiers do, and had to make the decision to leave or take on another role that was less physical. That’s when I decided to become a Military Clerk/Administrator. This role was varied and changed every two years as I moved from one location to another. During the latter part of my Army career, I was employed as an Air Movements Administrator, Office Manager, Staff Support Assistant and an Executive Assistant to a three-star general. I qualified as a Financial Accountant and ended my Army career as a Financial Systems Administrator, which involved maintaining public accounts, looking after tax payer’s money and ensuring the public purse was used sensibly. During my time as a Military Administrator I served in Germany, Holland, Belgium and Northern Ireland.

The Army has greatly impacted my family life for the better. My wife is now a human resources manager in the largest Army training establishment in the U.K., my eldest son works for the Army Special Forces and my youngest son just joined as a recruit in the Royal Engineers as an Electrician.

In 2013, I left the Army after 25 years of service wondering what job I could find with my previous roles being so specific to the Army, but I quickly learned that my experience and qualifications were transferable and necessary in civilian life. The Army service changed my life in many ways; it provided me with valuable life skills, organizational skills, self-discipline, confidence and the ability to work under great pressure – all of which I use today.

The transition from Army life to civilian life was challenging when I first joined Blue Yonder, especially when I had to change the way I approached work and interacted and spoke with my colleagues. As I settled into my role, it became apparent that Blue Yonder has more in common with the Army than I thought, which made my transition to civilian life much easier. Like the Army, Blue Yonder is a big family – a great infrastructure and great people with excellent support and training systems. To this day, I still struggle with certain aspects of the transition to civilian life but Blue Yonder has always been behind me and offered me support, guidance and mentoring to make me a better and more well-rounded person.

I thank Blue Yonder for recognizing my previous skills and giving me the opportunity to work at such a great company.