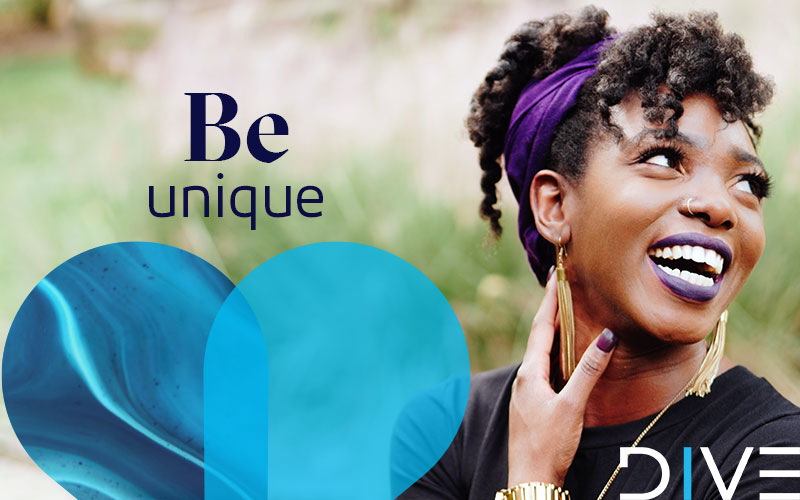 There is a slogan that is often touted during an election cycle:  Your voice, your vote.  It puts me in mind of one of the opening scenes in the movie “Selma.”  The scene opens with a middle-aged Black woman sitting in a waiting room of a government building.  She is called to the clerk’s window and hands over an application to register to vote.  You can tell by the look on her face that this is not the first time she has attempted this.  Her expression is an equal mix of determination and weariness.  The clerk takes the application and lets out a loud exhalation of breath.  He inquires, rather knowingly, if she is an employee of a local businessman to which she confirms she is.  He asks what the employer would say if he knew one of his gals was down at the voting registrar’s office stirring up a fuss.  She replies with quiet dignity that she is not there do that [stir up a fuss] at all.  She simply wants to register to vote.  Mockingly, he directs her to recite the preamble to the constitution (and to add insult to injury) asks her if she knows what a preamble is.  She straightens herself, squares her shoulders and begins to recite “We the People of the United States, in order to form a more perfect union…” when she’s interrupted by his next question (because it’s clear to him that she does, in fact, know the Preamble to the Constitution) ‘How many county judges in Alabama?’ Her cool reply: “67.”  His next question, uttered with obvious disdain, “Name them.”  The would-be registrant, inhales and looks down realizing that she would not be allowed to register to vote. She does not know the names of the 67 county judges. The clerk pulls out a rubber stamp, looks her directly in the eye, and stamps her application DENIED.  Her voice effectively muted.

In 1870, the 15th Amendment to the U.S. Constitution was ratified to guarantee the right to vote, irrespective of a person’s race.  Literacy tests (like the scene I describe from “Selma”) and poll taxes were among the legal instruments designed to suppress and deny Blacks the right to vote.  Let us not forget the use of threat-based tactics (physical intimidation, bodily harm, and death) equally co-opted by those who sought to keep the status quo of Jim Crow laws.  Jim Crow laws were architected to ensure racial segregation in the South and to sustain the continued disenfranchisement of Blacks through economic, educational, and social disadvantages. The passing of the federal Civil Rights Act of 1964 formally ended segregation and the Voting Rights Act of 1965 was passed to enforce the right to vote to racial minorities.

Fast-forward to October 2020.  Fifty-five years have passed since the passing of the Voting Rights Act.  I was born after the passage of these landmark pieces of legislation and I have proudly voted in presidential and local elections.  And while many of us can vote, many of us do not.   As a Black woman growing up in the 1970’s, I learned from my parents and grandparents about Jim Crow laws and the many indignities they suffered trying to participate in the democratic process.  I learned about situations and circumstances being thrust upon them with little hope of redress.  Voting in our democracy and in our community is still the key to having your voice heard.

I recognize that it is not a perfect system and there is still much work to be done but the act of voting carries very powerful capital in ways in which people often forget.  We often place so much focus on the larger general elections of the President, that we forget about the elections that shape our everyday life.  For example, elected school board officials decide on how to allocate funding.  For many of us who have school-aged children, this is of particular interest as we navigate the current pandemic.  City council members make decisions about how tax dollars in your community are spent.  Local and municipal races are more accessible because they are local and offer each voter an opportunity to have their voice heard and to have sway on decisions that will affect their life directly.  For all intents and purposes, this has been what the right to vote has always been about: the right to be heard and the right to direct and effect change on our lives.

However, if we do not participate at every level, we relinquish these rights and our voices once again are muted.  It is often said, those who do not know their history, are doomed to repeat it.  Let us learn, collectively, from the lessons and the many sacrifices of those who have gone before us.  I urge you to not let their sacrifices be in vain.  Vote because your voice matters.