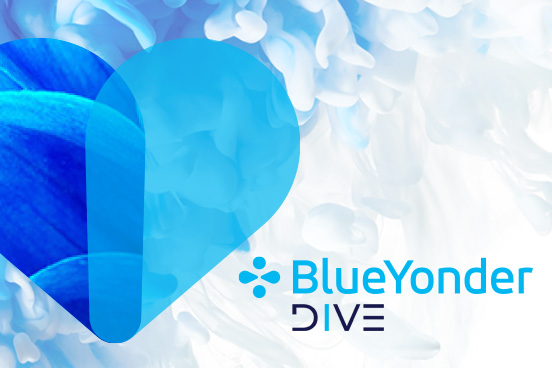 The Art of Verbal Hygiene

Ruth Porat has been the CFO of Alphabet (the parent company of Google) since 2015. She is a role model, a glass-ceiling breaker, a change maker, a superb businesswoman. In 2016, during Alphabet’s annual stockholders meeting, one of the (male) stockholders referred to her as the ‘lady CFO’ of Alphabet. Why did this happen?

A couple of years later in 2017, a group of (female) physicians from the Mayo Clinic had noticed that when speaking at conferences, they were more often introduced by their first name in comparison to the introductions of their male counterparts. So, they decided to research their theory and found out two interesting facts. Female introducers used titles in their introductions more often than male introducers (96% vs 66% of the time). And yes, they also found out that women were introduced as doctor only 49% of the time, while men introduced male doctors by their titles 72% of the time.

Fast-forward to 2021. While it has been a few years, not much has changed.

There are still myriad examples of how language can be biased when talking about women and men. Most of the time, this bias is unconscious. Interestingly, nowadays there is also so-called machine bias (thank you, AI). A study found that Google Translate more often assumes that roles in science, technology engineering and medicine are held by men, when translating from gender-neutral languages to English.

To me, this is all about inequity. If all CFOs would be called ‘Lady CFO’ or ‘Gentleman CFO’ or if all doctors were introduced as ‘Jane’ or ‘John’ that would be totally fine. Also, if Google would translate according to gender demographics, but that is not yet the case.

Why does this happen? Is it because in general women are not seen as leaders? Or is it because some may believe they do not deserve equal respect? And what impact does this have on our society?

Going back to the way we use our words. In most cases the unequal use of language to talk about women and men is unconscious. But why is it still there? And how can we make our language fairer for women? More equal for men and women?

Firstly, I believe, we can promote change by reflecting and promoting reflection on how the unequal use of language makes people feel. How do you think Ruth Porat felt when introduced as the ‘Lady CFO?’ Or all the other ‘ladies’ and doctors who were not addressed by their professional ‘doctor’ title? I believe they were at least caught off guard, perhaps intimidated or even belittled.

Eliminating the use of gender-biased language and replacing it with gender-neutral language can feel unnatural, awkward and even inaccurate at first. Here are some guidelines to help you in your transition to more inclusion language, according to the Anti-Defamation League:

It’s important to be conscious of our words, as they are very powerful. They reflect personality, culture, and society and at the same time, shape them in return. Words also influence greatly how people see their worlds. So next time you refer to or describe a woman, please ask yourself if you would do so similarly if it were a man. Think of it as ‘verbal hygiene’ where our statements become cleaner, more inclusive, and fairer. Let’s make this world more equal one step at the time, one word at the time.

The Case of the Missing Airport Snacks