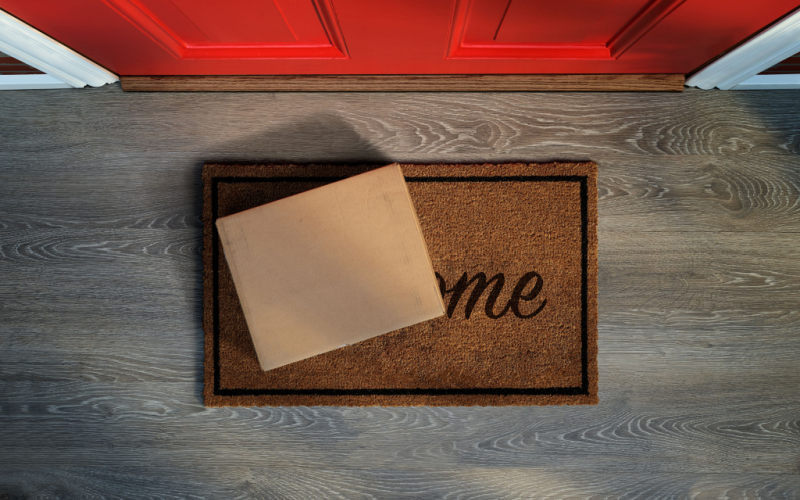 After months of rumors, Amazon held its new deal event, Prime Early Access Sale, from Oct. 11-12 to officially kick off the 2022 holiday shopping season. With inflation rates still above 8% at the end of September and excess inventory continuing to be an issue, Amazon has joined the trend of retailers offering early discounts to maximize the holiday shopping season.

To help uncover the latest consumer trends for the Early Access sale, Blue Yonder surveyed over 1,000 consumers who participated in the event to explore the potential impact on the holiday season, how it compared to the July event, and more.

Here are three trends we uncovered:

With the holiday season starting earlier and earlier every year, the retail industry is questioning whether Black Friday will continue to hold the same dominance as in years past. More than half (53%) of respondents to Blue Yonder’s survey said they made a holiday purchase during the October sale, indicating that the busy shopping season is well underway and confirming the accuracy of the early shopping trend.

With store sales anticipated to be higher this Black Friday and holiday season thanks to people returning to in-store shopping, Amazon was trying to capture some of the market share by offering this secondary sale closer to Black Friday. It appears perhaps they were successful based on the survey’s findings.

Shoppers Weren’t As Pleased With the Sales, but Those Who Shopped Spent More

According to a similar survey Blue Yonder issued in July for the annual Prime Day, 73% of shoppers were pleased with the deals they found during the July event. However, in the latest survey, only 66% reported being pleased with the promotions. Over a quarter (26%) said they felt neutral about the sales in October as compared to 21% in July, suggesting these deals were less impressive to consumers.

Although discounting can help solve excess inventory challenges, retailers must still be strategic about how much and how often they markdown products so they don’t lose potential revenue. Blue Yonder’s Luminate Lifecycle Pricing solution provides retailers with insights into the factors that are influencing consumer behavior so they can make optimal pricing decisions, including the best days to run promotions, and the right price that will appeal to the customer The ability to accurately forecast which products will be in demand, when and how much consumers will pay for them will be an essential strategy as we head into the season of discounts.

During the Prime Day event in July, many other big box retailers like Target, Walmart and Best Buy held their own competing Deal Days or promotions to compete with the attention that Amazon Prime Day receives. Although these retailers took a similar approach for the October event, the sales weren’t as popular as in past Prime Days:

Competing sales will continue to be a theme throughout the holiday season and retailers can use artificial intelligence (AI) and machine learning (ML) technology to help better forecast expected demand. Luminate Demand Planning can analyze hundreds of demand-driving variables, like competing promotions, to provide a unique demand projection to help retailers ensure they have right products in the right place at the right time. Blue Yonder’s technology can also quickly learn from changing trends to help optimize future orders, allowing businesses to respond to customer sentiment and buying habits.

What Retailers Should Expect for the Rest of the Holiday Season

The conversation around this holiday season is squarely focused on excess inventory, inflation, early shopping, and what role the store will play this year in the new normal. Our latest survey confirmed that the holiday season is in fact underway and that many shoppers will seek out the best deals to maximize their savings where possible.

As retailers navigate this busy and challenging season, Blue Yonder’s Luminate Commerce Order Management (OMS) solutions can offer inventory visibility at the most granular level, accurate promises for delivery or pick-up, profitable order sourcing, and orchestration, powered by AI/ML capabilities, such as dynamic safety stock, to balance the needs of both the store and online shopper. These solutions empower retailers with the real-time data and intelligent insights they need to instantly pivot, adapt, and refocus their strategies to align with customer expectations not just during the holiday season, but all year long.

More Than a Side Hustle: 5 Steps for CPG Brands to Make D2C a Growth Engine

From Lab to Arm: Supply Chain Journey of the COVID-19 Vaccines

Driving Promises You Can Keep with Intelligent Order Promising and Optimization