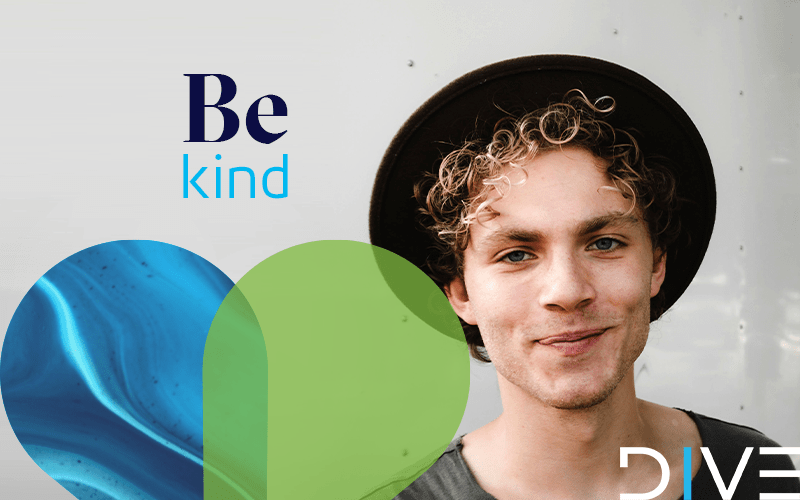 If I have learned one thing since dipping my toe into adulthood, it’s that no person is perfectly “normal.” No set of traits makes up the perfect human because everyone struggles with something out of the ordinary, some are just able to hide their differences more than others. Yet, as a society, we still tend to shy away from those who don’t seem to fit the mold of our concept of “normal.”

Growing up in my house, helping my younger sister Sydney was just normal. At birth, she was diagnosed with bilateral cataracts which basically means she was born blind and had her lenses removed at two weeks old to have a chance at sight. Because of this, she struggles to see like most people. Her eyes shake, she wears glasses on top of contacts, small or fast-moving objects don’t appear to her, and visibility mostly disappears in the dark. As a family we established habits of holding her hand at nighttime, reading her subtitles during movies, and never asking her to drive. That was our normal. But Sydney knows that she’s not normal and as she’s grown up, I’ve watched her work hard to appear like everyone else, silently struggling to cover up the fact that she has an invisible disability.

When I came across this New York Times article detailing the struggles that employees with invisible disabilities experience in the workplace, I couldn’t help but feel a sense of passion for a topic that hits so close to home.

A popular phrase in the workplace is, “if you see something, say something” – but I would question that way of thinking because we can’t always see others’ struggles. And just because our coworkers’ battles aren’t visible doesn’t mean that they don’t exist and aren’t very real and prevalent in their personal lives. Just because a person’s disability can’t be seen doesn’t negate the fact that action should be taken to support them.

I would challenge any associate to live by the phrase, “if you sense something, say something.” If you notice that your team member isn’t acting “normal,” ask them how they’re doing. Get to know them on a personal level so that they feel safe opening up about their trials. Help them to feel comfortable asking for accommodations or assistance in their work and personal lives.

Besides going unnoticed, another major repercussion of invisible disabilities is the awkward environment created by openly talking about our human struggles. Others don’t know what to do or say, so they often don’t address the situation at all. And even worse, they tend to just avoid those people instead of having real conversations about how to be an ally. We need to break down assumptions about disabilities and create an environment of understanding and empathy so that every employee feels valued and supported.

As a protective older sister, I worry that Sydney will be intimidated by the fast-paced world we enter as adults. I worry that she will spend her whole career struggling in silence – too embarrassed to ask for help and shying away from important conversations for fear that her colleagues will only notice her shaking eyes and not her intelligence.

We can do better and we must do better to create a workplace where every single employee feels comfortable being completely and utterly their authentic self – abnormalities and all. I encourage all associates to see their team members as beautiful, imperfect people and embrace a world that is anything but normal.

Space In & Space Out: Nurturing an Inclusive World