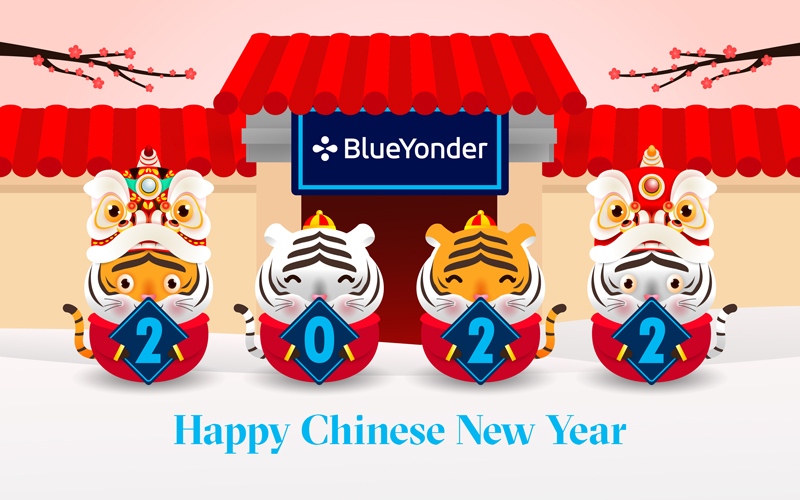 1. Chinese New Year is also known as the Spring Festival

Chinese New Year (CNY) — also known as the Spring Festival or Lunar New Year — is the grandest festival in China, with a seven-day-long holiday. As the most colorful annual event, the more traditional CNY celebrations can last even longer, up to two weeks, peaking around the Lunar New Year’s Eve. The new year greeting in Chinese is “xin nian kuai le,” which literally means “happy new year.” I encourage you to start practicing this phrase before you speak with your Chinese friends for the holiday.

Because it depends on the moon, the exact date of CNY changes each year, but it will always fall sometime between January 21 and February 20. Unlike western holidays, such as Thanksgiving or Christmas, when you try to calculate Chinese New Year with the solar (Gregorian) calendar, the date is all over the place. In 2022, Chinese New Year falls on Tuesday, Feb. 1, and celebrations conclude with the Lantern Festival on Feb. 15.

While other cultures may traditionally give gifts for holidays, Chinese children receive something else differently — small red envelopes, or 红包 (hóng bāo). Depending on the economic level and regional customs, the children can get money seen as “fortune” from the elders to the kids. Red envelopes can also be given between managers and employees, co-workers and friends.

As a comparison, in Shanghai, the amount normally is $30 to $200. But in the Guangdong province, this number is much smaller — like $1 per envelope — because givers will prepare a lot of envelopes for each person in hopes of a better festival atmosphere. And on the eighth day of Lunar New Year, which is the first working day, leaders would deliver hóng bāo to each employee personally, but, sadly, this custom was cancelled from 2020 onward due to the COVID-19 pandemic.

In modern times, since digital payment is very popular in China, everyone has Alipay and WeChat Pay, which almost exclusively have replaced paper money. So, a festival like Chinese New Year may be the only situation for us to ever take money from an ATM! And over the past few years in a Blue Yonder WeChat Group, we have sent red packets to each other by WeChat Wallet as a greeting, which is also a fun way to celebrate this festival together.

4. Every year has a zodiac animal

Western horoscopes include 12 zodiacs, one for each month. There are 12 Chinese zodiacs as well, but the animal is for the entire year.

They are in order: Rat, Ox, Tiger, Rabbit, Dragon, Snake, Horse, Goat, Monkey, Rooster, Dog and Pig. 2022 is the Year of the Tiger. Some of the animals (such as Rat, Snake, Dog and Pig) aren’t normally well-liked in Chinese culture. But as a zodiac, their positive traits are bestowed on people born that year.

5. The meaning of Chinese New Year is the family reunion

Even though China has the largest population on the planet, each of us is expected to return home for New Year’s Eve dinner. But here’s where things get tricky — the earliest you can buy train tickets is 60 days beforehand, which leads to a mad rush of literally fighting for tickets. In 2015, statistics showed that around 1,000 tickets were sold each second!

Since many Chinese did not return home during the past two years because of the COVID-19 pandemic, I hope everyone can go back home safely and have a wonderful Spring Festival this year. Spring comes after winter, and spring also means new life and hope.

What’s Going On With Inflation of Consumer Goods in 2022?