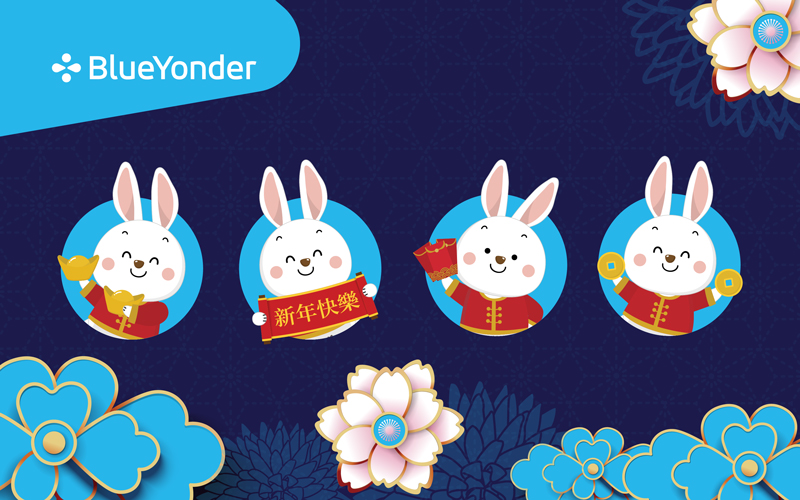 The Chinese New Year, also known as the Lunar New Year or Spring Festival, celebrates the beginning of the solar Chinese calendar. Celebrations last for 15 days annually, with the first day depending on the sighting of the new moon and an animal is associated with each year. These are called the Chinese zodiac signs and for 2023, it is a Year of the Rabbit (learn more about what this means here).

Chinese New Year is an important festival celebrated by the Chinese culture and is associated with many customs.

Here are just 5 of the many customs that are often practiced in relation to Chinese New Year — some having a unique Singaporean twist, which is where my family celebrates.

Prior to Chinese New Year, it is traditional for families to clean and declutter their houses. Spring cleaning is seen as a symbolic way of driving away the bad luck from the previous year and to welcome the new year with a fresh start. It is also because it is believed that you should not do any household chores like sweeping the floor on the first few days of Lunar New Year, as doing so is believed to drive away any good luck in the new year!

The reunion dinner is an annual feast where family members (near and far) would return home to gather for a sumptuous meal. It is traditionally held on the eve of the Lunar New Year and is perhaps the most significant and anticipated meal of the year, especially for those who have not seen their family members the entire year. During the dinner, various delicacies will be prepared and served to the family to signify abundance and wealth in the new year.  In Singapore, having steamboat/ hotpot (火锅huǒguō) during reunion dinner is a popular tradition. It is not only delicious, with a variety of ingredients cooked in savory soup base, but the pot is also typically round and symbolizes family reunion (团圆Tuányuán) in Chinese.

3. Staying Up Late on the Eve of the Lunar New Year (Shou Shui)

It is believed that staying up late during the eve of Chinese New Year will bring longevity to one’s parents and hence, it has been a tradition over the years for the children to stay up after the sumptuous reunion dinner. In Singapore, there are various activities you could do to make sure you don’t feel sleepy, like joining Chinese New Year Eve countdown parties where there will be fireworks going off at various locations or simply just getting together with family and friends to chit chat the night away!

Eating Yu Sheng or more commonly known as Lo Hei/prosperity toss is a tradition during the seventh day of the Chinese New Year, known as Ren Ri (or Man’s birthday). Yúshēng (余升) meaning an increase in abundance, is a colorful dish made up of raw fish, various vegetables and other ingredients (each having its own auspicious meaning) is then tossed like a salad. In Singapore, while we toss the Yu Sheng, it is also customary to shout auspicious wishes for the new year and it is believed that the higher you toss, the more prosperous you will be in the new year!

When visiting friends and family during Chinese New Year, be sure to always bring a pair of mandarin oranges to exchange with the host as this is a gesture of wishing prosperity to the recipient. In Cantonese, this gesture is known as song gam which means “giving gold.” And when exchanging the oranges, auspicious wishes are also exchanged.

Some of the common auspicious phases include:

Tip: Two mandarin oranges are exchanged with both hands as even numbers are seen as lucky!

I hope everyone got to know a little more about how we celebrate Chinese New Year in Singapore and here’s wishing everyone a happy and prosperous 2023 ahead! Huat ah!

New Threats in the New Year: Cybersecurity Predictions in 2023

Ignorance is Not Bliss, It’s Ignorance

Movember is More Than Just Growing a Beard