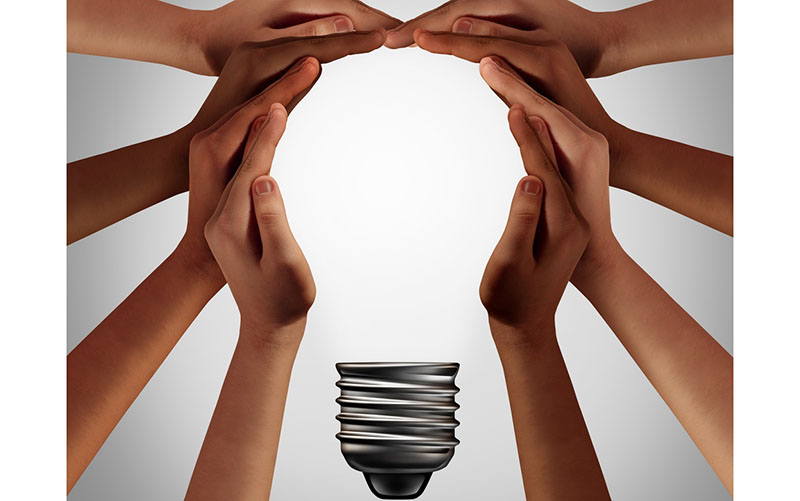 Recently, I experienced a case where I became very aware of diversity and the importance of it, while helping my daughters research and apply to colleges. Sometimes, diversity ‘sneaks up’ on you and you don’t realize how important it is until you look back on your experiences and become more aware of it. This is one of those experiences.

Back in the spring of 2017, my daughters (18-year-old twins) were juniors at Coppell High School in Dallas Texas, mostly focused on grades and preparing for the SAT. Both are great students, although they have both mentioned once or twice wishing they worked harder during their freshman year (something that I think most of us can relate to, at high school or otherwise!) Both wanted to be engineers (they were not sure which engineering program), and they wanted to study at the University of Texas, University of Southern California (USC), Boston University, Texas A&M and others. My wife, the twins and I embarked on the research process for the best universities for them to attend. My wife and I had some prior experience with this as my son started an engineering program at Texas A&M recently.

We were familiar with the Texas options, so we decided to focus on schools on the East Coast (mostly Boston) and West Coast (California). My wife took them to see universities in California, and I took them to universities in Boston. I’m partial to Boston as I lived many years in Massachusetts and spent a lot of time seeing the Red Sox and Boston Pops. Not only did we see several universities in Boston but saw a Red Sox game (they won!) and the “Green Monster” and sang the customary “Sweet Caroline” at the bottom of the eight inning (going to see Red Sox is part of the Boston experience after all!)!

Initially we considered the typical criteria for university ranking (US News, Best College rankings etc.), engineering school ranking, location, cost, type of campus (urban or not) and so on. The two criteria I did not initially consider was female to male ratio (for the overall university and for engineering schools), and cultural-ethnic diversity. I admit it never crossed my mind when we did the same university search for my son.

Most universities we visited or researched had a good overall female / male ratio (50/50, or close). But when you look at the engineering schools, most schools in Texas and the East Coast had +/- 18% female students in their engineering programs. Overall diversity (different ethnic groups, countries, minorities…) is also quite low.

The twins did great and got accepted into just about every school to which they applied (for full disclosure, one of the twins decided to change to a Business major, as I learned in my visits to different campuses, the average student changes their major three times before graduating!). As I stated in the beginning, it was not about the best school, but about the best schools for the twins. Diversity and a strong female ratio in the engineering school was important to all of us. Although they got accepted in better ranked engineering schools (and in some cases less expensive), we settled with USC. They both got accepted, the engineering schools is +/- 45% women, the campus is very diverse with almost 26% of the students identifying with minority.

Diversity matters, and we are part of this effort. I think more than ever, gender and cultural diversity in our schools, universities and jobs is critical for our future, and I’m very glad they are attending one of the most diverse schools in the USA.

How Diversity and Adversity Can Challenge and Grow your Career

Advice For My Daughters