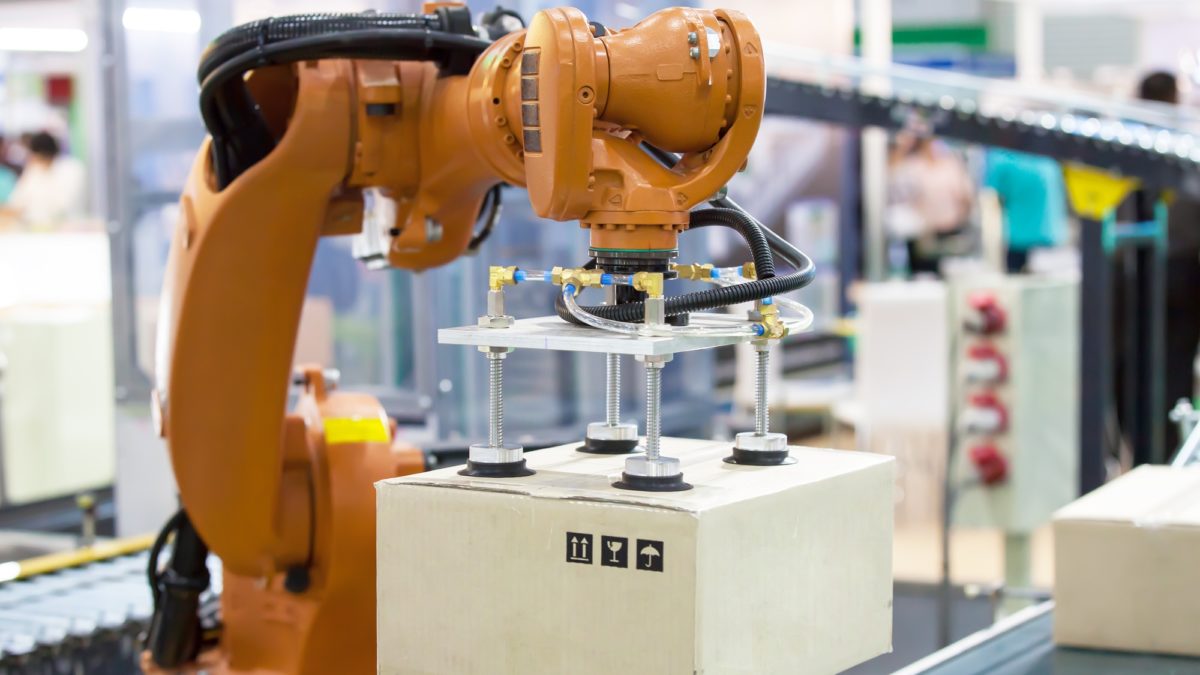 Category Management in the New Normal – POV from Blue Yonder