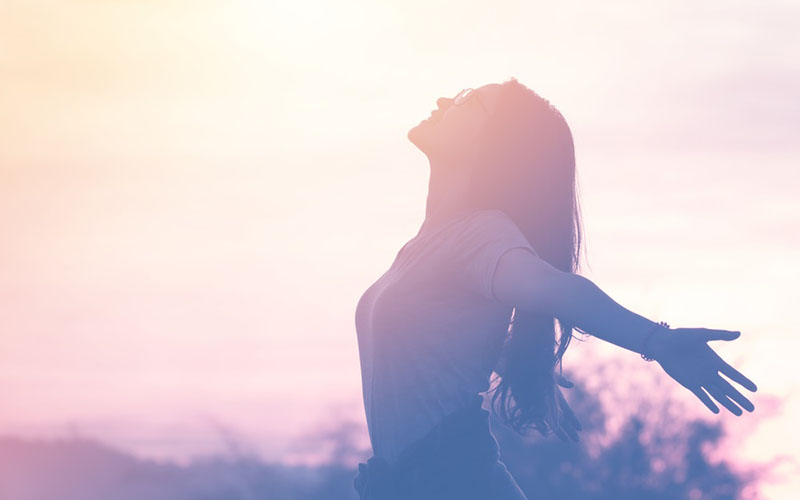 How Diversity and Adversity Can Challenge and Grow your Career