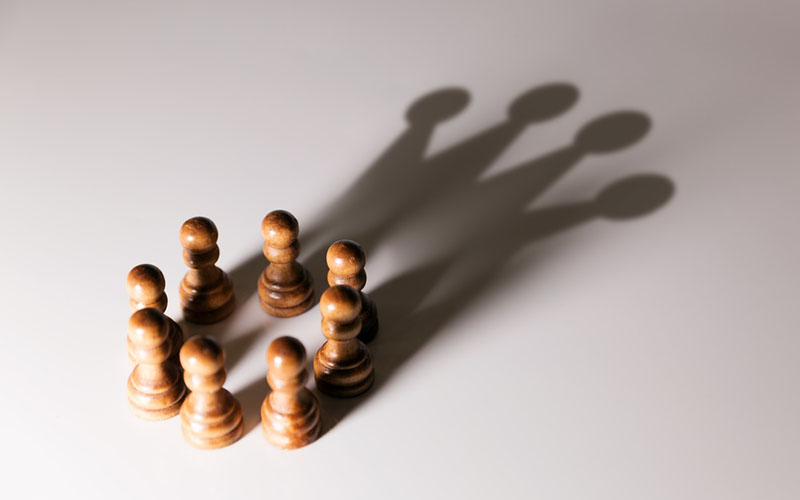 This Wednesdays for Women is another article in the “Lessons from Leaders” series featuring ideas from JDA leaders on topics of interest to anyone seeking insights and experiences that can help them grow their own leadership skills. In today’s blog, Sangeeta Bajaj, senior director, strategic partner marketing and member of the JDA Winning Leadership program, shares what she learned about realizing your leadership potential.

I recently had the opportunity to speak with Sharon Mills, JDA’s Chief Customer Officer about her career journey and the valuable lessons she learned along the way that ultimately led to her current role at JDA. Sharon shared with me the steps she took throughout her career that helped her realize her leadership potential.

Sharon has unwavering principles and stands behind her personal brand. Any person she meets knows they can count on her for these three values: honesty, integrity and excellence.

Sharon also shared some key fundamentals that all leaders should embrace. I think all of these behaviors should be inherent regardless if you manage a team of 1 or 100.

Keep your promises: Whether it is a small promise or a big one, if you follow through on your commitments, it is much more likely your team will follow through for you.

Be present: Learn how to listen and communicate effectively and always be there 100%.

Stand up for your people: To maintain trust with your team, you should always have their back. In addition, by delegating and empowering them, you are enabling them to grow.

Live your expectations: Ultimately, you as the leader should set the tone, standards and work ethic for those you lead.

You be you, all the time: As a leader, you are “on stage” all the time. Whether you are talking to the Uber driver when he gets lost or the hotel receptionist when your room isn’t ready, the way you treat everyone, especially those that don’t have influence on your career is who you really are.

Believe in a higher power: Every talent you have has been given to you and it is up to you to cultivate and grow it. Whatever you don’t have, the universe has your back.

Nurture your creativity: Make an effort to bring out your creative side – which everyone has. With creativity, you can solve problems in creative and innovative ways that you would never have thought of before.

As Sharon and I were wrapping up our conversation, I asked her if she had any other last thoughts for the readers and she said: “Believe in yourself.”

With those words in mind, what’s the next bold decision you will make for yourself and your career?

Digging in and Doing a Little Bit of Everything