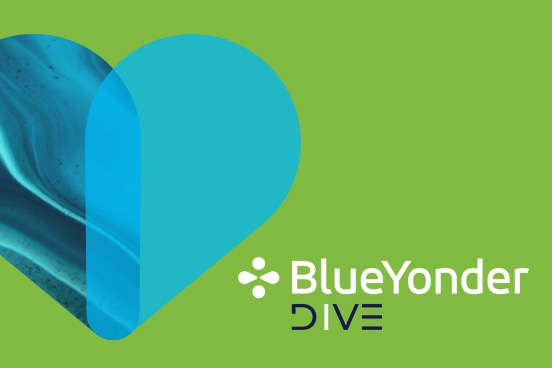 In recognition of the life and work of civil rights leader Dr. Martin Luther King Jr., Americans this week were called to reflect on the ways in which each of us can work towards racial justice and equality. We strive to learn from history, including the recent history of racial injustice, xenophobia, and nationalism over the past year and many years before then.  In the aftermath of the US Capitol riots last week, I read a quote by a blogger named Max Thoughts that I think is equally applicable to the struggle of racial justice and equality: “Unity requires truth. Healing requires accountability.”

In the decades since King’s death, our country still grapples with how to unify, heal, and progress to a more inclusive culture. This is not to say that we have not made some extraordinary strides toward his lofty goal. On the contrary.  Since his death in 1968, the United States has seen some astounding firsts: the first Black president, the first Black-Asian female vice president, the first Black senator from King’s home state of Georgia and scores of others from astronauts to CEOs.  But the unfortunate and uncomfortable truth is that we are living in a world that has become increasingly polarized and divided.

At this juncture of our history, we, collectively, must decide what each of us can do to positively affect change and advance the cause of racial justice and equality.  You may wonder what you can do.  You are, after all, only one person.  An insightful answer comes from the author Sharon Salzberg. Her guidance is to focus on your three feet of influence. In other words, work to influence those in your immediate sphere of influence: your immediate family, closest friends, your close colleagues. Salzberg writes “Few people are powerful enough, persuasive, persistent, consistent, and charismatic enough to change the world all at once, but everyone has the ability to affect the three feet around them by behaving more ethically, honestly, and compassionately toward those they meet.”

Let us heed King’s call to work together to help those who have been disenfranchised, marginalized, and brutalized. Let us move beyond just posting MLK quotes on our favorite social media platforms and put in the work to realize his dream. Now more than ever, let us take a stand toward that righteous goal of equality and justice for all.

Diversity – There is Still So Much Value to Gain​