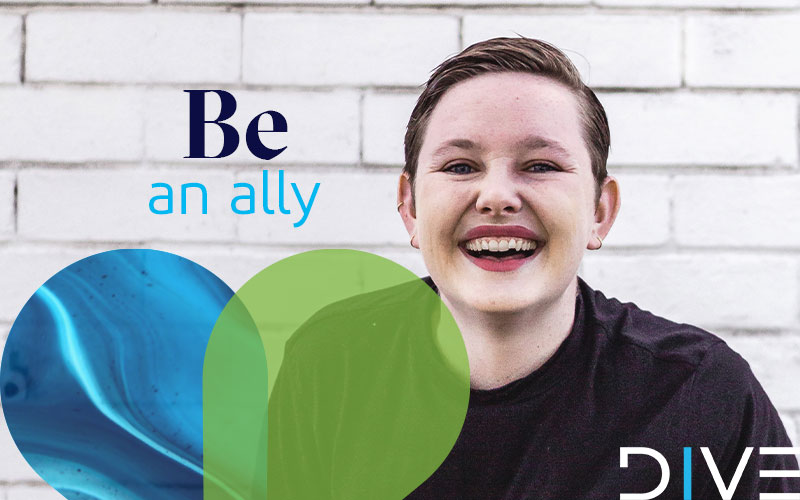 Veterans Day is a day set aside to honor those who have served the country in war or peace, acknowledging and thanking them for their service. This year, in honor of Veterans Day, we share four Blue Yonder perspectives. The first this week. Thank you to our Blue Yonder military veterans and all those who have served. We are grateful for your service.

I have been with Blue Yonder for nearly 7.5 years and currently work as a principal recruiter in EMEA. Talent recruitment is my second major career; the first was with the British Army where I served for 13.5 years during which I had several active deployments including Desert Storm in the Persian Gulf. In the Army I served in the ranks rising to Staff Sergeant before attending the Royal Military Academy Sandhurst and finally leaving the Army as a Captain in the Royal Army Medical Corps. I served in the UK, Germany, Northern Ireland, Persian Gulf, Cyprus, and deployed medical teams to the Balkans and on humanitarian missions worldwide.

My military service shaped my life in many ways. From a physical standpoint I have never been fitter, pushing my body to the absolute limits on many occasions. From a mental standpoint it gave me organisational skills, self-discipline, strength of character and the confidence and ability to interact with people from all walks of life and at all levels. The military also gave me tremendous highs and terrible lows. Many of us lost close friends and saw things that would turn your stomach, but if you ask, most would do it all again.

Many people see service in the military as just following orders but this could not be further from the truth. From early in your military career, you are given responsibility to look after your fellow soldiers acting as part of a cohesive team. As you are promoted, you are given greater and greater responsibility, the freedom to operate with more autonomy, and you are encouraged to show initiative and look for better ways to do things.

The military is like a family and you create lifetime bonds with the people you serve with. A lot of people leaving the military struggle with finding a company that can even come close to replicating the bond, camaraderie and team spirit that the military offers. That is why a company’s culture is so vital. At Blue Yonder I have found a company where I feel at home, I am part of a close-knit team, and part of a wider global family. I feel my views and contributions are valued and I can be my authentic self.

After leaving the military, I fell into recruitment having being interviewed by a head hunter for a different role. I ended up running Executive Search companies in Singapore, and then in the Asia-Pacific region, based out of Hong Kong, before returning to the UK. During that time, I was involved with a charity giving advice and support to ex-military personnel on how to get back into the workplace and how to transfer skills they have learned in the military into a more civilian setting.

My advice to hiring managers is this: please work with your local recruiters and make sure that you consider veterans wherever possible. Sometimes they may not have all of the required skills, but their transferrable skills are amazing. These include self-discipline, work ethic, organisational skills, loyalty, tenacity, initiative, people skills, drive and determination, and the ability to work under tremendous amounts of pressure.

Give them a chance, lead them, develop them, nurture them and you will never have a better employee on your team.