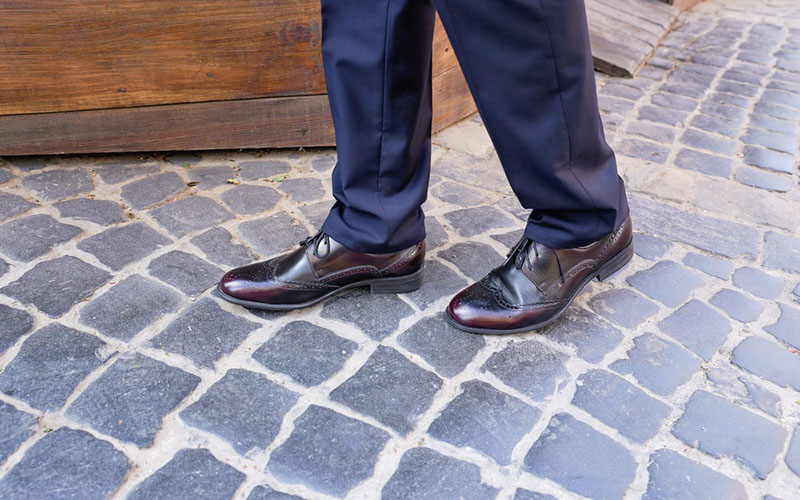 In recognition of International Women’s Day on March 8, JDA CEO Girish Rishi writes about a remarkable woman who gave him a life-changing opportunity as a young college student.

I don’t remember ever facing prejudice.

I have lived in three continents, traveled to 40 countries, spent time in rural places and in urban settings, worked in small and large companies.

I only remember meeting people; kind people who have given me an assist, a crutch, advice, opportunity and loads of critical feedback.

I have no explanation for their act of generosity.

A west coast executive gave me a break barely interviewing me, an old MIT physicist tore up my analysis only to refine my reasoning, a scientist made a bet on me when I did not have any qualifications, a Scandinavian manager took a gamble with me and sent me across the Atlantic when he had no justification to, an HR leader taught me what taking on more responsibility meant, people in various countries patiently taught me their local ways, an accomplished general manager showed me the levers of business, and Fortune 500 CEOs have challenged and counseled me.

There have been many, but without Margery Steinberg, there wouldn’t be any.

I arrived at the university with tuition for the first semester and an additional $100. I was aware that soon, very soon, I needed to find a job. I heard talk about a graduate assistant position with a department head in the business school. I was told she was discerning in her selection, and that I should not bother applying because the effort would be in vain.

I applied and was called in. That fall morning in Connecticut was beautiful. Cold crisp air and autumn leaves fluttering around everywhere like confetti. In my only formal attire—grey trousers and blue shirt, well-laced black shoes, I entered Dr. Margery Steinberg’s office. She was tall, attractive and well dressed. A firm handshake and we sat down to talk. She asked me questions which I answered to the best of my ability. Then she asked me if I had used a computer. I said yes, and quietly muttered “once.” My heart sank as she said with a regretful gesture, that the job I was interviewing for would require Lotus 1-2-3 and MultiMate Advantage skills in good abundance. I remember muttering “I will learn it.”

That afternoon Margery called and offered the job to me. It was the most joyous day of my life. I had accomplished something.

The next seven days I lived in the computer lab on campus that used to stay open for 24 hours. My memory of the seven days—days and nights—is of plugging away at Lotus 1-2-3 commands and twice a day munching on tuna salad sandwiches. When monotony set in, I would open MultiMate Advantage and type Mark Twain’s The Adventures of Huckleberry Finn.

Over the next two years, Margery worked me hard. I was slow at work and ended up putting in more than the allocated 20 hours a week. The work was tedious, the research consuming, and put additional burden on my graduate coursework. But, to the envy of other fellow graduate assistants, Margery invited me to university events and spoke about me with pride to other professors. She had a plush office and I had a key to it, and a sectional desk, chair, and a bookshelf. This gave me dignity.

Over time it is the intangibles that I learned working for Margery that I have come to value more: work ethic, compassion, quality of work and enthusiasm for things to come.

That was 27 years ago. Margery was the first but there have been others—good, generous people who had no reason to help me.

Over the years, I have often asked myself if I am impacting someone else’s life and career as mine has been by others.

Admittedly, I fall short when I look at that barometer.

But there is time.

And over time, my only measure of my own success will be my ability to exceed what I do for others from what others have done for me.

Why Pricing and Promotions Challenges Require a New Kind of Insight

Know How to Say No