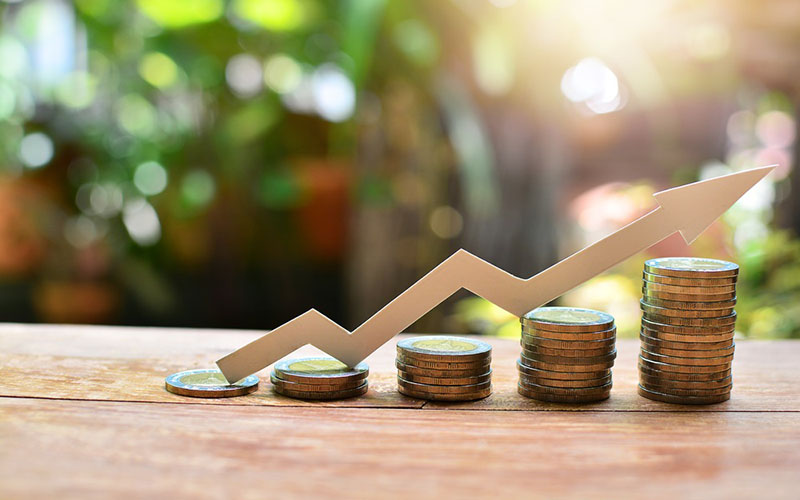 Tis the Season for a 4.8% Increase in Holiday Sales

The season of giving is upon us and retailers have more reasons to celebrate this year. Holiday Sales are expected to grow between 4.3 – 4.8% year-over-year, (that’s up to $720.8 billion) according to the National Retail Federation (NRF).

Read on for 3 reasons behind this big bump:

Consumer confidence is at a peak this holiday season. In fact, according to a recent survey, shoppers plan on spending over $1,100 on gifts and other holiday items on average. Customers are spending $70 more per family. And gift cards are having a record year with consumers buying an average of four at $50 each.

What’s behind this? Gains in wages, higher lower salaries and strong public sentiment around the economy. If you’ve got, spend it.

This holiday season retailers are seeing more purchases from Gen Z and millennials. College students, single millennials and those with families showed their spending power online and in-store Thanksgiving weekend.

Want more details? Here are the numbers: 77% of all consumers surveyed shared that they are spending the same or more this year. Meanwhile 43% of shoppers ages 18-24 and 38% ages 25-34 responded that they were spending more. For comparison, only 9% of shoppers 65 and over are planning to spend more this holiday season.

3. Self-gifting is officially a thing…

And what about me? You can stop hiding that secret stash – everyone is self-gifting, especially millennials. Almost three quarters of Gen Z and young millennials found themselves finding themselves that something special this holiday season.

It’s nothing new either. In 2017, almost a quarter of Americans bought themselves holiday gifts. Apparently, most people still spent more on others, even though 57% said they’d rather spend the season shopping for themselves. A very secret Santa.

Are you capitalizing on consumer confidence?

Make sure your business is prepared to meet demand in 2019. JDA Enterprise Planning uses consumer data to create sales and inventory goals that drive profitability and optimize inventory while reducing financial risk across every key channel and product area.

The Best Advice of 2018: Wednesdays for Women Edition

Negotiation is the Intersection of Sales and Law

Get the Most Out of Your Stores at Future Stores Seattle!