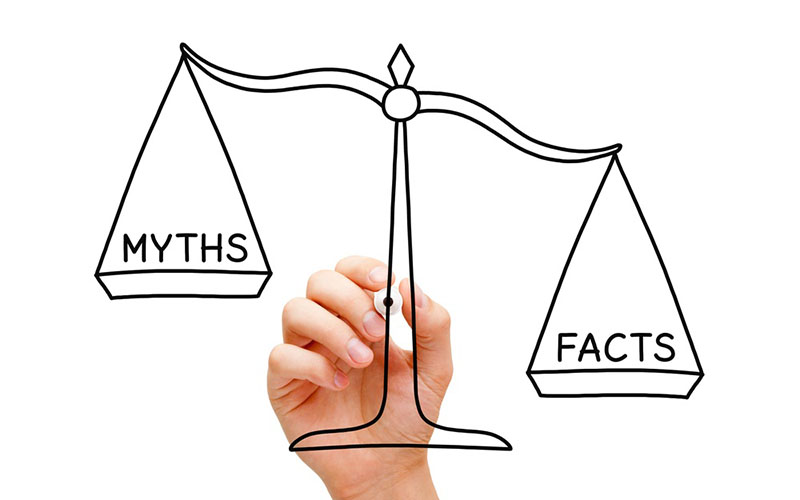 Time to Dispel Some Common Myths About Disruptive Retailers

We know the rest of the retail industry chases disruptors, but wanted to understand what exactly they are chasing. What makes for a retail disruptor? This week, we’ll focus on what they are not by dispelling the seven myths about retail disruptors. Frankly, we were surprised by what we found.

Myth #1: Disruptors Are Very Large Companies
It turns out that overall, most large companies are like steamships and turning them around is not easy. Legacy thinking, contracts and commitments get in the way. We could argue that Walmart, in particular, has become an incumbent and is investing heavily to find ways to return to its disruptive ways in the face of Amazon. We could also argue that Amazon is doing the same.

Myth #2: Disruptors Are Small Upstarts
This was something I, personally, was very sure of. I was wrong. It turns out that a retailer must reach a certain amount of scale for the industry, and a mass of customers, to create real impact.

We found that disruptors are in the tricky mid-market position. Forty-two percent have achieved annual revenue of between $250 million and $1 billion, with the largest clustered in the $500 million to $1 billion range. Most mid-market retailers are eager to get past the billion-dollar barrier to achieve even better economies of scale. Some over-expand too quickly and crash and burn. Others take a stepwise approach and spend capital responsibly.

Myth #3: Disruptors Come From Specific Verticals Or Countries
Much to our surprise, disruptors were equally distributed across retail verticals and geographic areas. In fact, retailers tend to start operating globally far more quickly than we expected.

Myth #4: Disruptors Are eCommerce Pure Plays
Ladies and gentlemen, the store is not dead. First of all, for most retailers, it’s hard to get to scale without stores in the mix. And generally, stores are profitable and interesting to shoppers. So we see pure-play disruptors like Warby-Parker opening stores, so that customers can experience both the product and employee expertise.

Myth #5: Disruptors Are Technology Wizards, Invested In Every Latest Technology
Disruptors don’t just buy technology for technology’s sake. Often, they’re so busy chasing their rapid growth that they just don’t have time for massive experimentation and implementations. However, they do not hesitate to jump into technologies that support their differentiation. They define their ROI as they go. Non-disruptors tend to be more cautious on the one hand, and wander into extraneous technologies on the other.

Myth #7: Disruptors Are, By Definition, Over-Performers
There is no doubt that disruptors are generally on a faster growth path than non-disruptors. Thirty-four percent report annual growth rates of 11 to 15 percent. However, this does not mean they are on a path to consistent long-term growth.

RSR speaks often about Retail Winners, those who consistently over-perform on year-over-year comparable sales. Being a Retail Winner is something a disruptor aspires to. The reason is simple. There are fires that burn brightly and quickly, and then sputter out. It takes a very different set of skills to create a fire that smolders and sustains itself.

While the majority of disruptors rightly believe that their success is due to unique and high-quality products, they also know that product leadership is fleeting. The ones who gain true staying power use technology to help them adapt to changing circumstances and product commoditization. The name of the game is agility.

Paula Rosenblum is a managing partner and co-founder of Retail Systems Research (RSR), JDA’s partner for the 2018 Retail Disruptor Survey. Recognized as one of the retail industry’s top analysts, Paula helps companies better understand and articulate the business value that can be achieved through the use of technology.

A Look into the Future: Top Tech Trend Predictions

Time to Dispel Some Common Myths About Disruptive Retailers

How Blocking the Suez Could Dampen Summer Demand