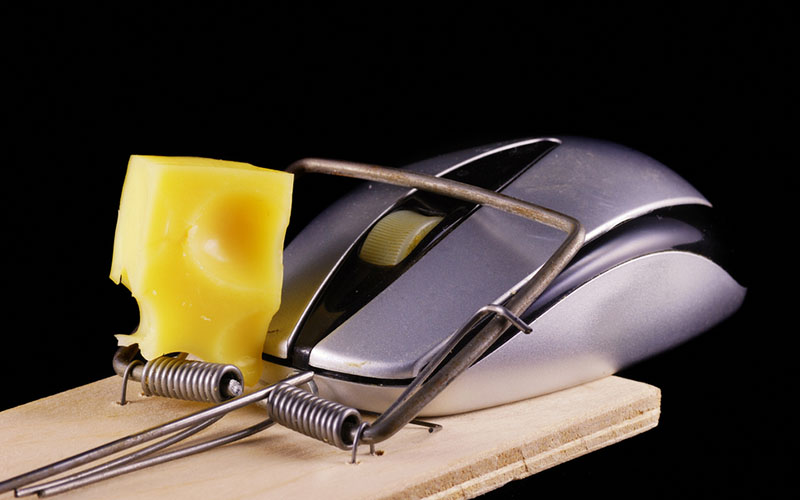 The Talk About the Death of Retail is Great Click Bait

This week: The talk about retail is great click bait and if we believe these articles we’ll all be buying from Amazon.com, several analysts estimate that this year Amazon will become the largest seller of apparel in America, automation jobs will put 10,000 humans to work, Ocado, the internet-only grocer, is going under, and augmented reality lets you see if a couch you saw online would actually look good in your living room.

Five Reasons Why ‘The Retail Apocalypse’ Is A False Scare Story

Talk about the death of retail is great click bait. Media outlets, from the Wall Street Journal to Fortune to USA Today, have trumpeted news about store closings, retail bankruptcies, and the end of retail as we know it. If we’re to believe these articles, we’ll all be buying from Amazon.com, and malls will become old age homes for Baby Boomers. And the rest of us should just close up shop now, and put an end to the pain.

Amid Brick-and-Mortar Travails, a Tipping Point for Amazon in Apparel

If future anthropologists want to study the rubble of early-21st-century retail, a good place to start will be what Amazon.com did to apparel shopping in the few years before and after 2017. The outlook for physical retailers is grim, the sector roiled by store closings, layoffs and bankruptcies. This year, Amazon will surpass Macy’s, which last year announced it would shut 100 stores, to become the largest seller of apparel in America, by several analysts’ estimates.

It’s going to take a lot of humans to create the kind of artificial intelligence (AI) that could replace truckers, financial analysts, and customer service representatives with robots. U.S. employers will spend more than $650 million on annual salaries for 10,000 jobs in AI this year, according to a study from career and hiring data firm Paysa. The 2-year-old firm touts itself as the only platform to use AI to deliver personalized job and salary recommendations. It was founded by Chris Bolte, Zachary Poley, Nikhil Raj and Patrick Harrington — all formerly of Walmart Labs and Walmart’s engineering and product teams.

Ocado’s Ideas for Happiness at Home

Ocado hasn’t been able to get over its strategy obstacles. So, it’s going under. The internet-only grocer has been trying in vain to clinch a distribution agreement with a big overseas retailer for more than two years. It seems it’s looking closer to home — Marks & Spencer Group Plc is exploring selling its upmarket food online, and Ocado Group Plc could provide the service, The Daily Telegraph reported. The idea of a tie-up between the two has been around for a while. Former M&S Chief Executive Officer Stuart Rose looked at it before Ocado floated in 2010. Then, it would have been a supermarket match made in heaven. Today, it’s more like a marriage of convenience, with neither group in a strong enough position to go it alone.

Trying to figure out if that couch you saw online would actually look good in your living room? Now you can see for yourself — with some help from augmented reality. A new feature in Houzz’s iOS app lets shoppers virtually preview more than 300,000 furniture and decor products in 3D in their own homes before deciding to buy. Houzz, a home renovation and design platform, launched the feature Wednesday. To use the feature, tap the “View in My Room 3D” button on a product page for any 3D-enabled item, which launches the iPhone or iPad camera. Hold the camera up to show the room and the product will appear in 3D on the screen.

JDA TV - Are You Ready to be BOLD?

Leveraging VR in the New Normal

Winning with Hyper-localization: How to Overcome the Challenge of Meeting Local Market Needs