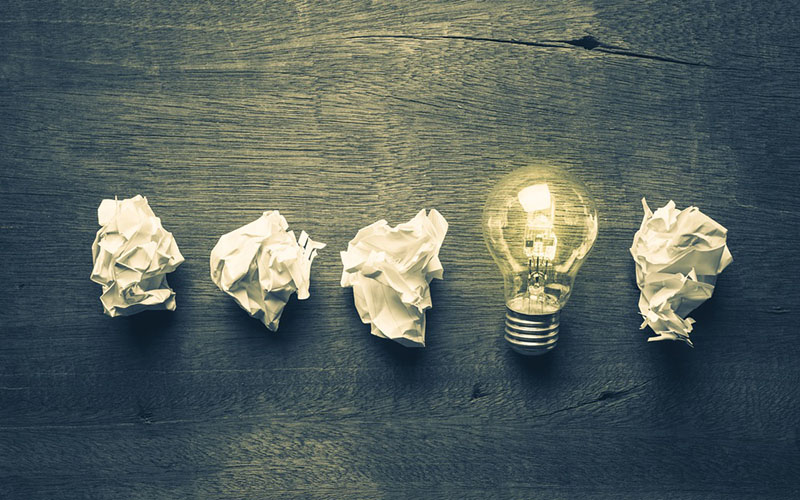 The Power of Mistakes

As part of JDA’s support of AWESOME (Achieving Women’s Excellence in Supply Chain Operations, Management and Education), I attended the recent AWESOME Symposium and was privileged to hear amazing stories of women’s careers. What impressed me about the stories was the honesty – their willingness to talk about the problems they had, the mistakes they made and how they were able to recover.

One of the key speakers was Lisa Borders, President of the Women’s National Basketball Association (WNBA). Her bio is impressive and describes her work building the WNBA and other highlights of her career at Cola-Cola and as the Vice Mayor of Atlanta.

Lisa talked about something that was not in the bio, her failed race to be Mayor of Atlanta in 2009.  After a difficult 18-month campaign which included raising money, campaigning door-to-door and having several televised debates, the public overwhelmingly elected another candidate.

She told the story with frankness and humor saying that she thought she was the best candidate but apparently the voters didn’t think so. I can’t even imagine going through such a devastating public ordeal.

After the defeat, Lisa was so disappointed that she could barely get out of bed. A colleague pushed her and after three days, Lisa said she’d had enough of the “pity party” and decided to get up and get going again.

She realized that you can make mistakes, learn from them and move on. She said, “Failure is not fatal, it is feedback.”

What an amazing lesson. Too often, a fear of failure stops us from even trying to do new things.

Lisa Borders is a great example of someone with a Growth Mindset. When her bid to be Mayor didn’t work out, she decided to learn from her failure.

In order to grow, we have to be willing to make some mistakes. As children learning to walk, we sometimes had to fall. When we learned how to ride a bike, falling was part of the learning. In business, if we’re not making some mistakes, we’re not trying anything new. Mistakes can show that we are stretching and trying something different and uncomfortable.

As a trainer and coach, I know that one of the best ways for people to learn is to make mistakes. When we see what doesn’t work, we can get closer to what does.

Zig Ziglar, famed business author and speaker, said about mistakes, “it’s not how far you fall, but how high you bounce that counts.”

Think about some mistakes you’ve made. How did those mistakes help you to change your direction and adjust what you were doing? What feedback did failure give you?

Now consider some new things you could work on. Don’t let fear of failure stop you. Pick something different to try this week to help build your Growth Mindset.

Returning to Work: A Story of Confidence Found