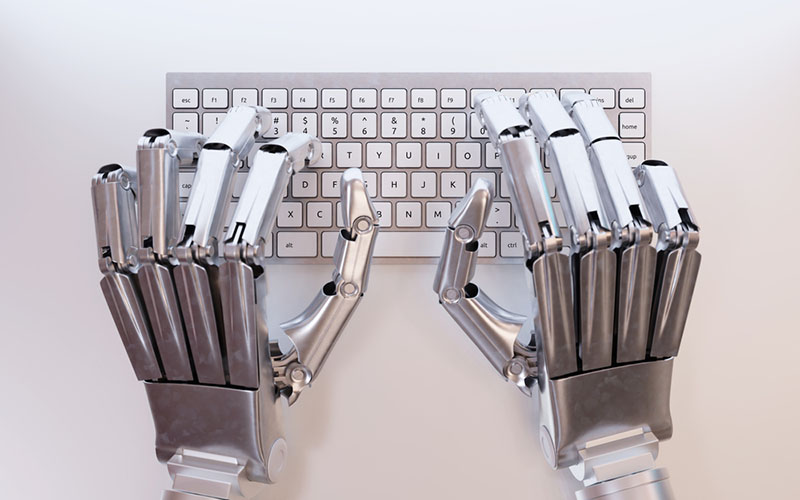 Tens of Thousands of New Jobs, and One Worry: Robots

This week: Warehouses have hired tens of thousands of California workers over the last five years, but there’s one worry: robots, more companies, including Target, are rolling back on loyalty programs, Walmart eliminates a few dozen corporate jobs, Staples may be planning to spin off its retail business to Office Depot and hundreds of people showed up for a chance to pack and ship products to Amazon customers.

California Today: Tens of Thousands of New Jobs, and One Worry: Robots

Warehouses have hired tens of thousands of California workers over the last five years to help fuel the fast-rising industry of online retail. Inside cavernous halls known as fulfillment centers, workers retrieve coffee filters, diapers and other items that are then packaged and shipped to customers. As e-commerce giants like Amazon expand, they’ve been drawn to California’s inland cities, where real estate is cheaper and the labor force is plentiful. This year alone, Amazon announced new fulfillment centers in Eastvale, Redlands, Fresno and most recently Sacramento, where the Seattle company said it would hire 1,500 workers. The warehouses represent a bright spot for cities that have been saddled by a lack of opportunities for less skilled workers. A typical Amazon warehouse job pays $13 or so an hour.

Why More Companies are Rolling Back Loyalty Programs

Target shoppers have been lamenting the recent news that Target is getting rid of its Cartwheel loyalty program and a pilot points program that was available in some parts of the country. But the company says not to worry: Most of the loyalty benefits will remain — customers will just have to use the Target app to get them. For the past year, Target ran a pilot program in the Cartwheel app called Cartwheel Perks that allowed users to accumulate points. Customers who were using Target’s Perks can earn points until August 27, must make their final “Perk” selections by September 27 and actually redeem the perks by October 27. It was only for residents of Minneapolis, Denver, Houston, San Diego and St. Louis.

Walmart is eliminating “a few dozen” corporate positions, mostly in merchandising and replenishment, according to a Talk Business and Politics report. “As we said in January, we’re continuing to look at how the company is structured, which includes investing in and adding jobs in some areas and eliminating some in a few others,” Walmart spokesperson Randy Hargrove told Retail Dive. “This is all about aligning and creating efficiencies as we change how we work to seamlessly serve our customer through our stores and e-commerce.”

The reason that this new idea may work is that adding Staples, Inc.’s stores to Office Depot Inc.’s isn’t a major threat. This is due to physical retailers facing struggles in the era of internet ordering. The real problem with the previous merger plan had to do with SPLS’ business of supplying goods to businesses, not normal customers.

Hundreds Show Up for Jobs at Amazon Warehouses in U.S. Cities

Hundreds of people showed up Wednesday for a chance to pack and ship products to Amazon customers, as the e-commerce company held a giant job fair at nearly a dozen U.S. warehouses. Amazon planned to hire thousands of people on the spot. Nearly 40,000 of the 50,000 packing, sorting and shipping jobs at Amazon will be full time. Most of them will count toward Amazon’s previously announced goal of adding 100,000 full-time workers by the middle of next year. The bad news is that more people are likely to lose jobs in stores than get jobs in warehouses, said Anthony Carnevale, director of Georgetown University’s Center on Education and the Workforce. On the flip side, Amazon’s warehouse jobs provide “decent and competitive” wages and could help build skills.

The Changing Face of Grocery – Part 1 of 4

Building A Demand Planning Group: Roles and Skillsets to Consider – Part 3 of 4