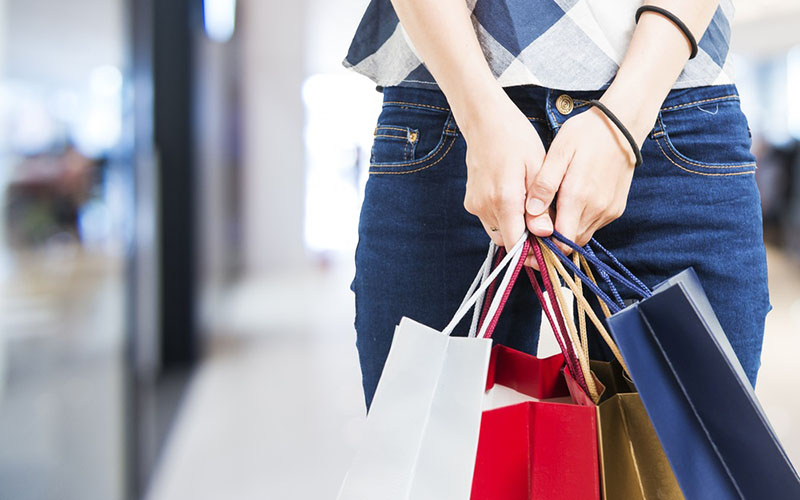 This week: The death of retail jobs has been greatly exaggerated; new IoT sensors are making in-store fulfillment more efficient; U.S. manufacturing output rose for a fourth straight month in December; shipping giant Maersk moves into blockchain technology; and Lego is building something new – online games – in partnership with one of China’s biggest tech firms.

Retail Still Supports 1 in 4 Jobs in the U.S.

At this week’s NRF Conference, the world’s largest retail trade association made the case that the death of retail jobs has been greatly exaggerated. NRF’s Ellen Davis said retail may be undergoing big changes, but it remains the nation’s largest private sector employer, supporting one in four U.S. jobs – 42 million Americans. In this interview with CBS News, Davis talks about the myths and realities of the future of retail employment, and what that means for Americans’ career opportunities.

IoT and Fulfillment for Customer Experience

In his roundup of news from NRF 2018, Chris Cunnane details exciting new developments in internet-of-things technology – including JDA Software’s partnership with Zebra to use Smart Lens with JDA Store Optimizer. Cunnane describes the Smart Lens’ ability to feed mobile sensor data to an analytics engine – tracking out-of-stock items on shelves, and alerting store associates when items need to be restocked. The use of sensors and item-level tags ensure that customers can get the item they are looking for in the store.

According to Bloomberg, U.S. factory production rose for a fourth straight month in December, capping the strongest quarter since 2010 and underscoring a resurgence in manufacturing that’s primed for further advances. According to Federal Reserve data, the output of durable goods rose a solid 0.3 percent while factory output increased at a 7 percent annualized rate in the fourth quarter, the strongest since the second quarter of 2010. Combined with national and regional surveys of purchasing managers, these figures indicate manufacturing was robust at the end of the year.

Maersk and IBM Partner on Blockchain for Global Trade

The Wall Street Journal reports that A.P. Moller-Maersk, which owns the world’s biggest container operator, announced that it will enter a joint venture with IBM to create a more efficient and secure platform for organizing global trade using blockchain technology. The companies began collaborating on the new technology in 2016; this week’s announcement states that the new company’s platform could streamline operations for the entire global shipping ecosystem. Large companies such as DowDuPont Inc. already have piloted the platform.

As the toy industry adapts to technology advances that change how children play, Lego Group announced that it is teaming up with one of China’s biggest tech firms to develop online games for kids. Lego said it would jointly develop Lego-branded games with Tencent Holdings Ltd., the Chinese tech giant that’s also the owner of WeChat — at its core a messaging app, but also used by about a billion people to pay bills, book movie tickets, play games and more. Tencent also has strategic investments in global gaming firms like Finland’s Supercell, the maker of mobile hit Clash of Clans, and smaller U.S. online gaming pioneer Epic Games.

Leveraging VR in the New Normal

How COVID-19 is Transforming Automotive and Industrial Supply Chains

For Retailers, Secondhand Clothes Are a Threat – and An Opportunity