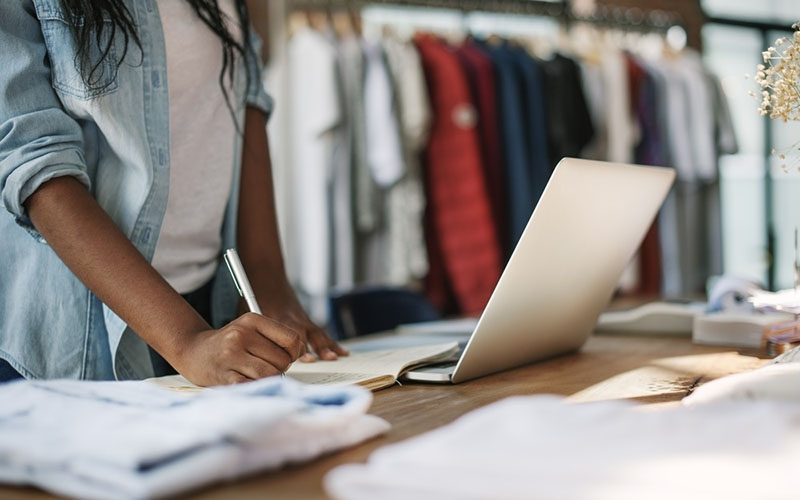 My RSR partner Paula Rosenblum and I spent years in IT before our RSR days, and I think we can both attest to the truth of the old rock ’n’ roll lyric when it’s applied to retail IT: “I was glad to come, and I was glad to go, but while I was there I had me a real good time.”

Most industry observers know that retailers have always had a love-hate relationship with information technology. Even though IT has been a key enabler of the kinds of mammoth retail enterprises we see today, it has also been viewed as an irritating expense to be closely scrutinized by the chief financial officer in the name of “keeping expenses under control.”

As Paula wrote in our recent benchmark report, “IT Spending In Retail 2018,” sponsored by JDA Software: “As IT project budgets have moved into the lines of business, IT has become thought of as ‘plumbers’ rather than business partners…”

In this benchmark study, we conclude that attitudes are finally changing, driven by the pervasiveness of always-connected mobile consumer devices throughout the world. In essence, retailers are being forced to modernize their IT infrastructures and business applications portfolios because consumers expect retailers to have at least the same information and capabilities as they do. That is triggering the shift in how retailers perceive the value of information (and the technologies that deliver it). You can read all about it in the new report.

But does your company actually know what it’s spending in total on information technology? I’ll bet it doesn’t, and here’s why. Consider the following two charts:

That’s real money in anyone’s book. And so the fact that only 32 percent of responding retailers indicate that more than 75 percent of that spend is controlled by the IT budget – and the rest is probably outside of the IT governance process – should be cause for real concern, right up to the board of directors.

The Need For A Governance Process

Our new IT study shows that over-performing Retail Winners – that is, retailers whose year-over-year comparable sales outperform inflation – are just as concerned about IT governance as we are. In fact, Retail Winners’ number-one operational challenge affecting their IT spending is that “IT related spending happens throughout the corporation, often authorized or controlled from outside the IT governance process.”

So, while Retail Winners seek to modernize their software development tools and processes to be able to implement innovative new solutions, their number-two tactic for removing organizational obstacles is to rein in the amount of spending that goes on outside the IT governance process, to ensure that all IT-related expenditures are closely aligned with business objectives.

Why is that a big deal? Of course, there are lots of good reasons, most having to do with the “need for speed” – the market-driven requirement to keep up with the pace of consumer-driven innovations. But the more pragmatic reason is because the amount of money being spent throughout the corporation on IT may exceed the amount of after-tax profit that the company delivers to stockholders. So while Retail Winners are working to rethink IT from being an expense to an enabler, it’s still a big, big expense that screams for governance.

Over the past twenty years, the Retail IT function has been pushed further into the backroom, while line-of-business leaders have added money to their budgets for the technology solutions that they need. As a result, retailers are spending more on technology than they have probably realized, much of it outside the IT governance process. Retail Winners want to pull technology investment plans back into the IT governance process, to ensure that money being spend aligns well with overall corporate objectives. We think that’s a good idea!

Attitudes are changing when it comes to IT spending, as companies increasingly use information to create differentiating value to consumers. IT is being elevated to a strategic function within the enterprise.

Still, this begs the question: How much are retailers spending on IT? Do they view information as a strategic asset? Has cloud computing enabled better responsiveness? And, given that Amazon continues to spend buckets of money on research and development (and most recently, retail acquisitions), how will retailers respond?

Download the new report for a candid deep dive into the topic. If you don’t have the time to read the full report, be sure to check out the e-book summary.

RSR Research’s “IT Spending in Retail 2018” report is sponsored by JDA Software and is presented in partnership with Cathy Hotka & Associates.

Shoppers Have Answers to Retailers’ Problems: Findings from the 2018 Global Consumer Survey