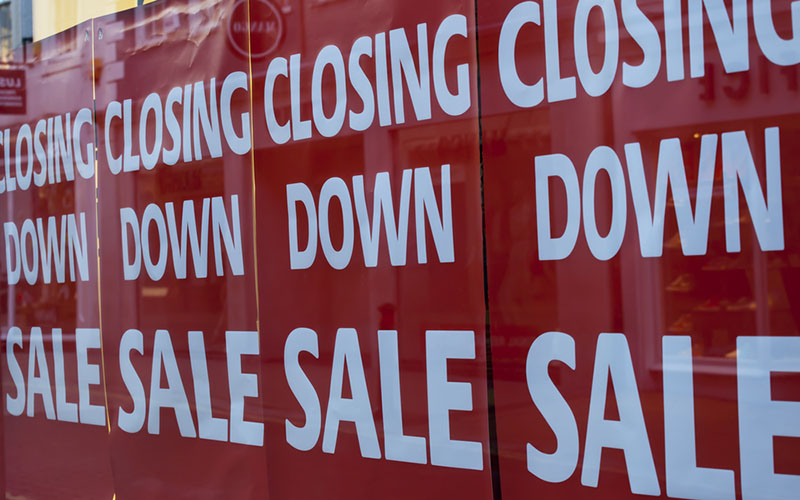 Is the Retail Apocalypse Just Around the Corner?

This week: There are differing opinions on the future of retail; omni-channel still has some bugs to work out; and a southeastern U.S. grocery delivery service has big plans for the future.

Retail may just need a facelift

The retail industry, which represents $5 trillion in economic impact, has changed significantly over the past several years. This past week has been no different, with more than 1,000 stores closing their doors for good. More than 100,000 retail workers have lost their jobs since October 2016. Industry analysts have been sounding the “retail apocalypse” alarm for the past few months — but there are some who disagree. Read more in Michael Cappetta’s NBC News article, Retail Wreck? Over 1,000 Stores Close in a Single Week.

Is Omni-channel just a bandage?

According to Rurik Bradbury’s Business Insider article Why the last 10 years were retail’s ‘lost decade’, as Amazon has risen, traditional retailers were slow to meet the needs of digital customers and they have lost a tremendous amount of market value as a result. Somewhere along the way “omnichannel” emerged as a silver bullet that would be the key to unlocking a profitable path forward for struggling retailers. But the hard truth is that the return on the significant investment required to go omnichannel hasn’t matched the hype. And the omnichannel experience sold by the consultant class was nowhere close to how people — especially millennials — actually shop.

Opinions differ on the future of malls

In his USA Today article,  Are shopping malls an endangered species?, Kevin McCoy wonders if going-out-of-business sales are near for America’s malls. By many accounts, the convenient centers that have been favorites for generations of shoppers appear to be in trouble with a surge in retailers closing locations and increasing online sales. Global financial services giant Credit Suisse predicted last week that up to 25% of nation’s malls could close by 2022. However, shopping industry experts say the number of malls is holding steady and the sector is coping well.

Nearly 20 percent of production for Nike Inc. and Adidas AG shoes will move to more automated factories by 2023 due to a “buy now/wear now” shopping environment forced by the shift to e-commerce, per forecasts by Morgan Stanley. Many of these plants will likely be proprietary, cutting out the need to rely on outside manufacturing, and potentially giving the companies a leg up. A faster supply chain will help the athletic segment keep up with the what the industry also calls “fast-fashion” demand from shoppers. Learn more in Tonya Garcia’s MarketWatch article, Nike, Adidas adding robots to supply chain to deliver shoes customers want faster.

Shipt, the Birmingham, Ala.-based online grocery delivery marketplace, has raised another $40 million in its quest to rise above its southeastern roots to become the dominant grocery delivery brand in the U.S. From its home southeast, Shipt is challenging companies like Instacart, Amazon, and Google with a strategy that had, to date, ignored many of the biggest coastal cities in the U.S. (like New York and Los Angeles) in favor of large cities in the southeast and midwest. Check out Jonathan Shieber’s TechCrunch article Alabama-based Shipt raises $40 million to challenge dominant grocery delivery startups to learn more.

5 Things We Learned from Black Friday

JDA TV – Are You Ready to be BOLD?