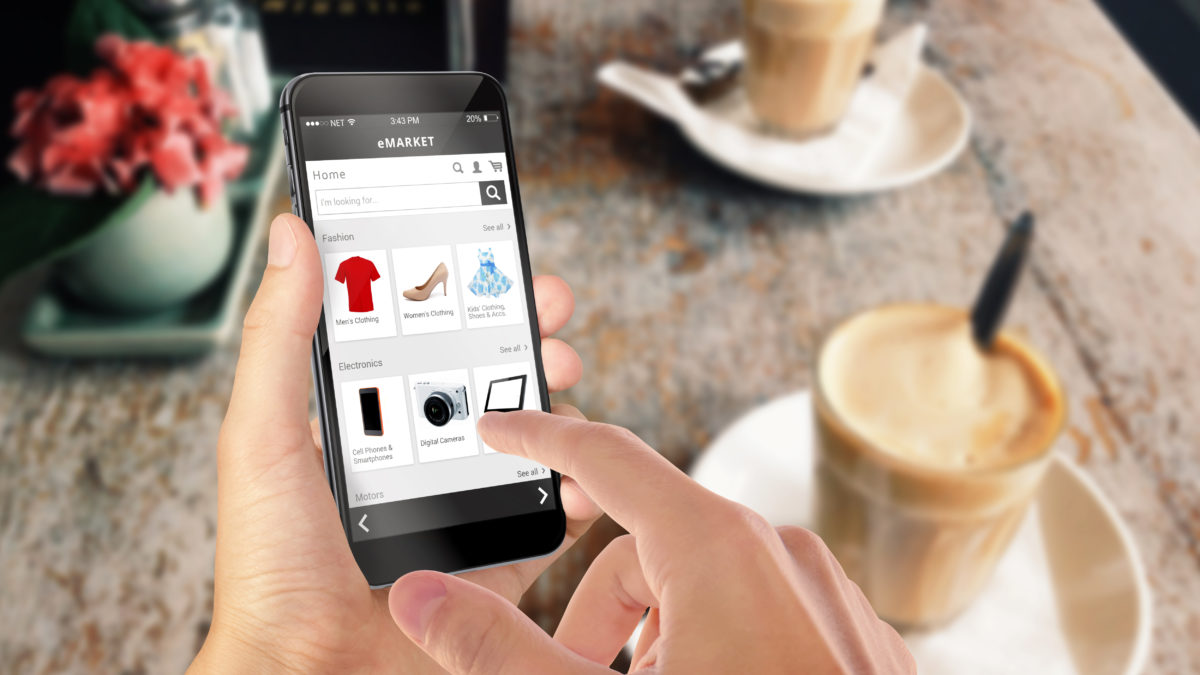 This week: how the growth of e-commerce is shifting the retail job market; an autonomous and unstaffed mobile retail space is in the prototype phase in Shanghai; and why warehouses may make a good testing ground for autonomous driving experiments.

The outsized effect of e-commerce on retail

According to The New York Times article, How the Growth of E-Commerce is Shifting Retail Jobs, online shopping accounts for only 8.4 percent of all U.S. retail sales, but it has had a significant impact on the retail workforce. Robert Gebeloff and Karl Russell dive into recent e-commerce statistics, with a look at how e-commerce growth has affected retail sales and employment, as well as where e-commerce jobs are located.

Cashing in on July’s “day” of deals

As Chicago Tribune’s Lauren Zumbach reports in ‘Holiday creep’ hits Amazon’s ‘Prime Day’, no shopping holiday is safe from retailers’ attempts to stretch sales – including invented ones like Amazon’s “Prime Day.” The highly advertised 30-hour “day” of discounts is limited to customers in Amazon’s Prime membership program. It officially kicks off on July 11, but like many extended sales events, there are several opportunities to score some deals in advance. This year, promotions start at 8 pm the evening before, and those who own a speaker or tablet with the company’s voice-activated assistant, Alexa, receive even earlier access.

Is the store of the future…on wheels?

NPR’s Too Convenient? A Mobile Supermarket That Comes To You takes a look at the latest futuristic vision of the store, designed to make shopping ridiculously and maximally convenient. Glenn McDonald reports on The Moby Mart, an autonomous and unstaffed mobile retail space that will drive itself to you. Seem too far off in the future? A Moby Mart prototype is already in use in Shanghai, thanks to a collaborative effort between Hefei University in China and the Switzerland-based company Wheelys.

Buying online and picking up in store just got easier

Hayley Peterson’s Business Insider article, Walmart is building giant towers to solve the most annoying thing about online ordering, examines the retail giant’s latest efforts to simplify in-store pickup. The massive Pickup Towers, located near store entrances, debuted last year in Bentonville, Arkansas, and are now being rolled out to more than a dozen stores in cities across Arizona, Oklahoma, Alabama, Georgia and Virginia.

First the warehouses, then the roads

According to MIT Technology Review’s Jamie Condliffe, autonomous driving experiments may start taking place in an unexpected venue: the fully controlled warehouse space. The article, Before They Hit the Road, Driverless Vehicles Will Take Over Warehouses, explores some of the latest advancements in warehouse automation and robotics, as well as why warehouses make a good testing ground for autonomous vehicles.

Next Generation Integration Strategies and the End of EAI/ETL Templates

Executives see AI, Cognitive Analytics and Cloud as the Path to Innovation and Speed to Market

Tis the Season for a 4.8% Increase in Holiday Sales