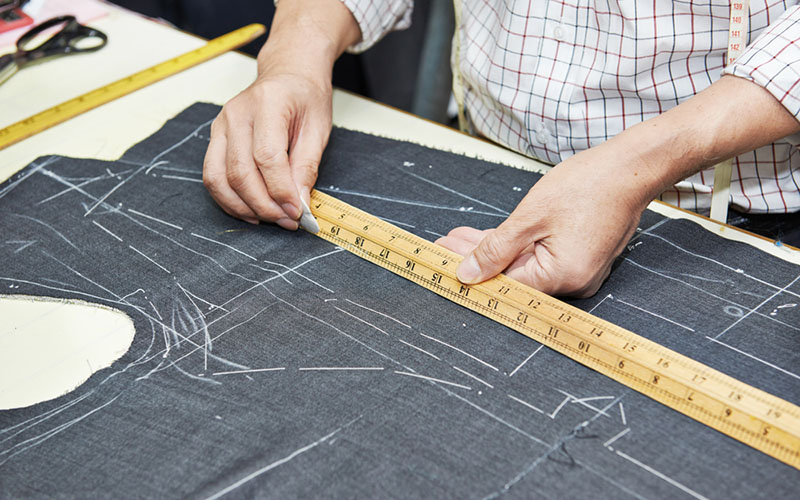 Prêt-à-Porter Takes a Back Seat to ‘Made to Order’

This week: Amazon receives patent to produce clothing on-demand; the retail sector continues to shed jobs; and ‘Made in America’ faces a difficult hurdle.

Amazon was awarded a patent on Tuesday for an on-demand manufacturing system designed to quickly produce clothing — and other products — only after a customer order is placed. According to Amazon won a patent for an on-demand clothing manufacturing warehouse, by Jason Del Rey, the computerized system would include textile printers, cutters and an assembly line, as well as cameras designed to snap images of garments that would provide feedback on alterations needed in subsequent items.

In his article for The Atlantic, The Silent Crisis of Retail Employment, Derek Thompson writes that brick-and-mortar retail is having a meltdown, and economists are starting to see the effects in the job market. Overall retail employment has fallen every month this year. Even America’s richest areas are getting hit: Employment in New York City clothing stores has fallen three years in a row, the longest period of decline on record, going back to the early 1990s.

Traditional NYC high-end retailing is moving to the warehouse district

Rents along the cobblestone streets of SoHo are softening, and the number of vacant storefronts is rising. Today, some of the most sought-after real estate by retailers is not in SoHo, but five miles away in Red Hook, a gritty Brooklyn enclave with a shipbuilding past. E-commerce merchants are vying to lease part of a huge warehouse space, spanning 11 acres, that would allow them to deliver goods the same day they’re ordered online. The profound reordering of New York’s shopping scene reflects a broad restructuring in the American retail industry. Read more in Michael Corkery’s New York Times article Is American Retail at a Historic Tipping Point?

As Courtney Reagan writes in Think running retail stores is more expensive than selling online? Think again, conventional wisdom suggests that running retail stores is more expensive than selling the same merchandise online. Conventional wisdom is wrong. It may also seem that using existing retail stores as mini-distribution centers to fulfill online orders for shoppers is a less expensive option than full-fledged distribution centers. But it’s typically the most expensive option. As more and more shopping shifts online, retailers are working hard to capture the sale, no matter the cost. But when it comes to profitability, an online sale is not an equivalent replacement for that same item purchased in store.

Made in America encounters big obstacles

Reuters, Apr. 17, The long, rough ride ahead for ‘Made in America’, by Nick Carey

Monster Moto’s experience is an example of the obstacles American companies face as they, along with President Donald Trump, try to rebuild American manufacturing. U.S. automakers and their suppliers, for example, have already invested billions in plants abroad and would face an expensive and time-consuming transition to buy thousands of American-made parts if President Trump’s proposed “border tax” on imported goods were to become law. When companies re-shore assembly to U.S. they are betting their demand will create a local supply chain that currently does not exist.

Crisis Response Part 3: Getting Back to Business

Cross Functional Planning as a Way of (Business) Life

Should My Organization Have a Demand Planning Group? – Part 1 of 4