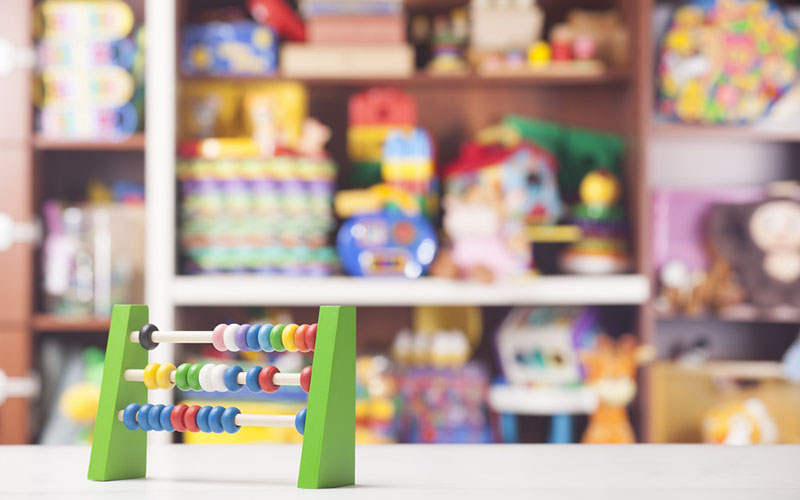 No ‘Apocalypse’ Here: These Retailers are Thriving in a Fast-Changing Marketplace

Friday in 5: News from around the supply chain landscape, gathered in one place to keep you up-to-date.

This week: Why a key group of retailers are growing and succeeding even as others struggle; the U.S. Federal Reserve sees signs of manufacturing growth; Softbank Robotics gets ready to scale up their business; Brazil reaches a deal to end its truck drivers’ strike; and Alibaba leads a $1.38 billion investment in delivery firm ZTO.

Specialty Retailers Thrive Despite ‘Apocalypse’ Fears
The end of celebrated U.S. toy retailer Toys “R” Us, Inc. touched off a new round of gloom-and-doom headlines predicting a so-called “retail apocalypse.” But the fact is, many retailers are thriving in today’s fast-evolving market. Despite fears of a retail collapse, Bloomberg’s Sarah Ponczek writes, “a funny thing happened on the way to Armageddon. In the wake of the toy giant’s collapse, a corner of the industry known as specialty retailing, where stores focus on smaller, niche categories, has been on a roll.” Investors have responded by moving more dollars into funds focused on these retailers, who are showing good same-store sales and opportunities to increase conversions.

Fed’s Beige Book Shows Manufacturing Gearing Up
The Wall Street Journal reports that economic activity expanded at a moderate pace across most of the U.S. this spring, as manufacturing activity increased in spire of ongoing tensions over trade. According to a Federal Reserve report released Wednesday, most U.S. regional districts reported moderate economic growth in late April and early May. The Fed’s collection of regional economic conditions, known as the beige book, showed a stronger pickup in the Dallas district. While some manufacturers are positive about the potential for growth in the manufacturing sector, many also noted that new tariffs put in place by President Donald Trump have created uncertainty, according to the report.

Softbank’s Robotics Business Set for Growth
In the years since Softbank bought French robot maker Aldebaran and released Pepper the robot, the company has sold about 12,000 units, each costing 20,000 euros ($23,200). But those initial sales, such as as the 25 Peppers in use at the Smithsonian in Washington D.C., are just the beginning of growth for Softbank. Forbes writer Parmy Olson reports that car retailer Renault plans to deploy 100 Peppers as concierges at dealerships, while current clients are expected to return for more robots in the not-too-distant future. Despite cultural concerns and fears that robots might replace human associates, Softbank’s business is expected to grow in the years ahead as acquisitions and partnerships continue to take place.

Brazil Reaches New Deal to End Truck Drivers’ Strike
The Wall Street Journal reported that Brazil’s government reached a new agreement with truck drivers this week to end a strike that stretched over a week, preventing fuel from reaching most of the country’s gas stations while many businesses went without supplies. The Brazilian government agreed to a diesel fuel price discount for 60 days, and will sign a bill allowing truckers not to pay tolls on rear axles when they’re not hauling cargo, among other concessions. This was the second agreement announced by the Brazilian government in an attempt to end the strike.

Alibaba Leads $1.38 Billion Investment in Delivery Giant ZTO
Alibaba Group Holding Ltd. is leading the purchase of 10 percent of Chinese delivery service ZTO Express for $1.38 billion, according to Bloomberg, in a deal that would reportedly bolster the e-commerce giant’s ability to ship packages worldwide. The Alibaba-led investor group includes its own logistics arm, Cainiao, according to a company-released statement that didn’t specify other buyers. Under the agreement, Cainiao and U.S.-listed ZTO would collaborate on delivery and warehouse management as well as technology and other areas. Express delivery in China has grown rapidly alongside a boom in online shopping, as Chinese customers increasingly demand faster and more reliable shipping. According to Bloomberg, “Alibaba and arch-rival JD.com Inc. are spending billions not just to shore up their networks and shorten delivery windows to a day or less, but also on expensive forays into old-fashioned retail and data computing.”

Does Your Business Have a Retail Pricing Problem?

The Integrated Workforce in the Warehouse