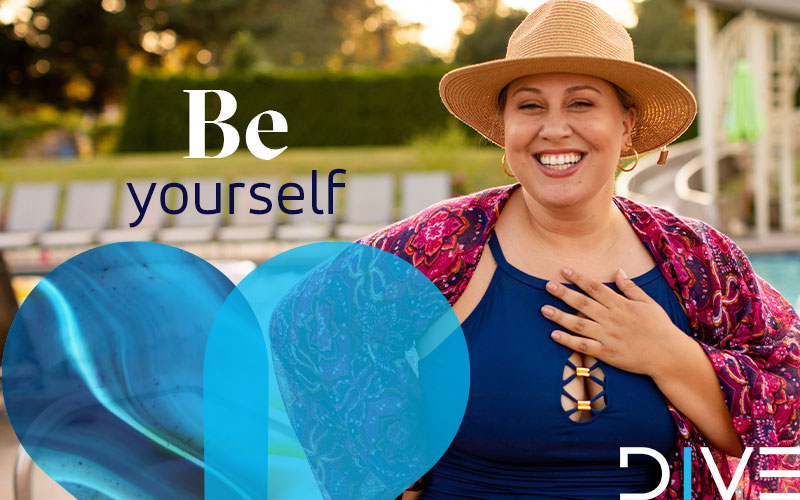 Veterans Day is a day set aside to honor those who have served the country in war or peace, acknowledging and thanking them for their service. This year, in honor of Veterans Day, we’re sharing four Blue Yonder perspectives. The fourth installation is from Blue Yonder’s James Bolter who works in our EMEA region. Thank you to our Blue Yonder military veterans and all those who have served. We are grateful for your service.

I’ve been at Blue Yonder for just over 18 months with 30 years of experience in third-party logistics, but I’ve worked for the Queen for as long as an Army Reserve Officer in the British Army Royal Logistic Corps. I’ve done my share of overseas exercises across Europe. I even spent 3.5 weeks in the Fort Bragg, NC training area and survived U.S. rations!

The pinnacle of my time in the military to date was my 7-month operational tour in Afghanistan from 2011 to 2012. I was the Field Operations Officer for over 1,000 locally employed civilians who supported the British, Danish and Estonian troops with interpreter, guarding and liaison skills, along with our Afghan Security Forces partners and the local population.

Recently, I returned to Blue Yonder following five months with the U.K. COVID-19 Support Force as a Military Liaison Officer. The most humbling part of my role was having the ability to return “home” to Wales, which I left over 30 years ago to give back to my local community.

I acted as the link between Cardiff & Vale University Health Board and the Regional Joint Military Command where I produced daily reports on actuals and trends in cases, coordinated a 12-person military mobile test unit and acted as the “warn & inform” link for any future military tasks. In addition, Cardiff & Vale University Health Board has established a 2,000-bed temporary field hospital inside the 74,000-seat Principality Rugby Stadium in the Centre of Cardiff. I was asked to take on the role of workstream lead for site logistics – an opportunity I leapt at from day one given my civilian and military experience. Over the course of five months, we took this site from a 2,000-bed facility to an eventual 340-bed site and prepared it for full operational decommissioning by mid-November. Moving 1,200 beds, mattresses and other associated medical stores was no small feat, but one that I thoroughly enjoyed being a part of.

I was later asked to step up to be the Chief of Staff for our Wales Military Liaison network working within the Welsh government to coordinate daily status reporting both up and down the command chain. In this role, I had regular exposure to the Wales Chief Medical Officer, the Chief Scientific Officer, the NHS (National Health Service) Wales CEO and up to Ministerial level.

I began my role in early June when we were just coming to the end of wave one of COVID-19 in the U.K. and finished when wave two had taken hold. I saw the peaks and troughs of this terrible pandemic and the impact it’s had on the hospitals within Wales.

COVID-19 is a devastating virus to those who catch it but let’s not forget the impact it has on so many others – friends, families, healthcare workers and the wider economy. It’s up to ALL of us to do our bit and stick to the local rules for prevention. If we don’t, we won’t have healthcare workers, first responders or resources to care for our citizens as they will be overwhelmed with COVID-19 patients in regular beds and intensive care departments.

How to be a Successful Woman in Tech