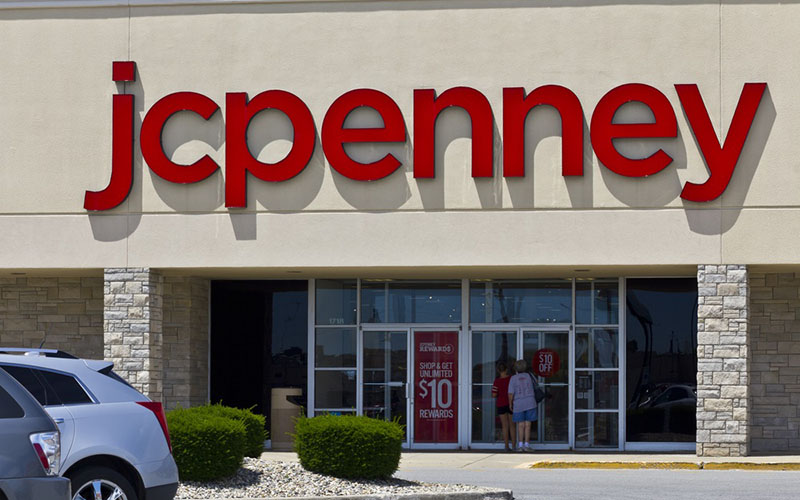 JCPenney Brings ‘Black Friday’ Back as a Springtime Promotion

This week: JCPenney brings Black Friday back early; Anheuser-Busch will invest in hydrogen-powered trucks; Amazon wants to make sure the clothes you buy fit perfectly; a new robot delivery service may be coming to a campus near you; and an online marketplace could disrupt the way landlords fill empty store spaces.

JCPenney Brings “Black Friday” to Springtime
In a bid to capture shoppers’ imaginations, JCPenney took a fresh approach to promotions by announcing a three-day Black Friday sale for May 3-5. In a new twist on “Christmas in July” promotions, JCPenney’s event advertised up to 60 percent off on select styles, with 15 to 20 percent off most baskets. The promotion came as JCPenney embraces innovative new ways of connecting with customers, opening 13 new Sephora locations inside JCPenney stores on May 4 – a concept leading retailers are exploring as they seek to right-size their retail floor space.

Anheuser-Busch to Buy Nikola’s Hydrogen-Powered Trucks
Adding more competition to the alternative-fueled transportation industry, Anheuser-Busch will buy up to 800 hydrogen-fueled trucks from Nikola Motor Co. for beverage delivery. According to the Wall Street Journal, the U.S. subsidiary of Anheuser-Busch InBev SA plans to use the vehicles for long-haul deliveries from breweries to distributors starting in 2020. Nikola announced plans to build 28 hydrogen fueling stations along the beer maker’s dedicated fleet routes.

Why Amazon Wants to Know Your Waistline
In a bid to make it easier to help you buy the right clothes, Amazon is conducting a 20-week study into the way people’s bodies change over time. As Amazon’s share of the apparel market grows, the online mega-marketplace has launched private labels and its “Prime Wardrobe” service. The goal is to reduce the number of returned items by solving the complex problem of understanding clothing size and fit from person to person.

Starship Technologies Launches Robot Delivery Service
According to Venture Beat, Starship Technologies has launched a large-scale commercial robot delivery service aimed at academic and corporate campuses in the U.S and Europe. Though the robots are autonomous, they can also be monitored and controlled remotely by humans if necessary. The company, created by Skype’s co-founders Ahti Heinla and Janus Friis in 2014, has reportedly raised around $17 million in venture capital funding. The goal is to have small robots deployed across campus to handle a range of delivery situations, including food delivery or transferring goods. The company said it plans to launch around 1,000 robots by the end of this year on a group of campuses yet to be named.

Meet the Company Helping Fill Vacant U.S. Retail Stores
London-based startup Appear Here is using an online marketplace to disrupt how landlords find new tenants. According to CNBC, the company’s mission is simple: Help fill a sea of empty stores as retailers and restaurant chains close their underperforming locations. Appear Here moved into the New York market in 2017 and has since seen a more than 50 percent increase in global demand from brands who want to book a space via its platform, according to the report. Later this year, Appear Here is set to roll out to California, with its eyes also set on moving into malls elsewhere in the U.S.

FOCUS Day One Recap: Delivering the Supply Chain of the Future

How COVID-19 is Transforming Automotive and Industrial Supply Chains

5 Disruptions Shaping the Digital Transformation in Distribution and Logistics