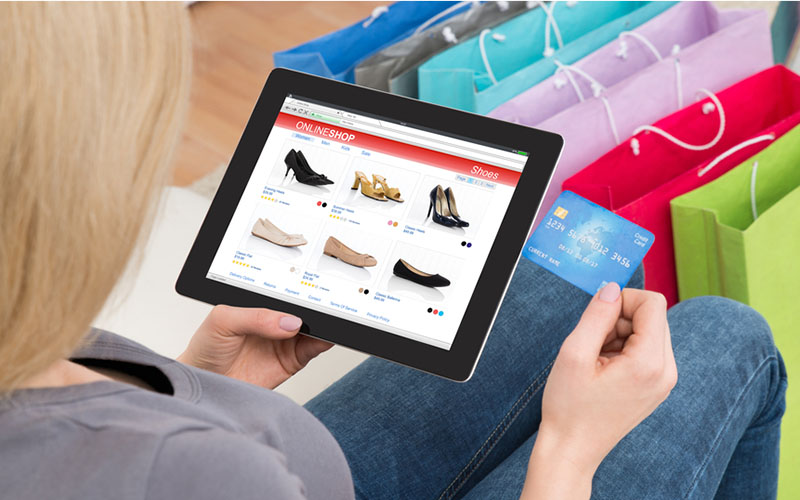 In a recent CNBC article, Retailers are finally starting to buck Amazon’s takeover, Jim Cramer highlighted some good points about Amazon and the retail industry. However, there was a point that I disagree with, which was how the only way retailers can beat Amazon is to become more like Amazon.

After studying retail for over 25 years and as a former Vice President of Research at Gartner, I’ve looked under the covers of nearly every retailer of consequence and believe the following statement from the article to be fundamentally incorrect:

“These are all the things that Amazon’s so great at. It’s why we all go to Amazon. The only way to beat Amazon is by becoming more like Amazon,” Cramer said.

Getting Ahead in the Retail Race

I think of it this way: In Formula 1 racing, drivers leverage the slipstream to overtake their competitors. On the straightaways, it’s nearly impossible to pass a competitor by just driving in their own lane and attempting to match speed. There’s several reasons why this doesn’t work, such as wind resistance, the cars are too similar, there’s no real advantage, etc. When a driver is “in” the slipstream, they’ve found dead air, which is where their competitor isn’t playing. Using this slipstream, a driver can almost always slingshot past their competitor. And this is exactly how retailers will win.

Retailers must find areas of opportunity to distinguish their brand, assortments and services. They must get service, assortment and pricing right. Retailers need to give customers a reason to engage with their brand. And when a customer engages, retailers must do everything in their power to find ways to say, “Yes,” to the customer. The customer has far too many options to accept, “No,” and will simply move on to another retailer if they’re not satisfied.

Companies such as Costco, Ulta, Kohls, Lowes and a number of other retailers are winning because they possess something in common: They’re doing what Amazon is not.

How JDA Can Help

Do you want to identify and understand the opportunities within your business to help you stand out against Amazon and other retailers? Complete this comprehensive and complimentary Retail Self-Assessment to benchmark your company against the very best. For more information on how JDA can help, contact us today.

The Grocery Supply Chain of the Future – Part 3 of 4