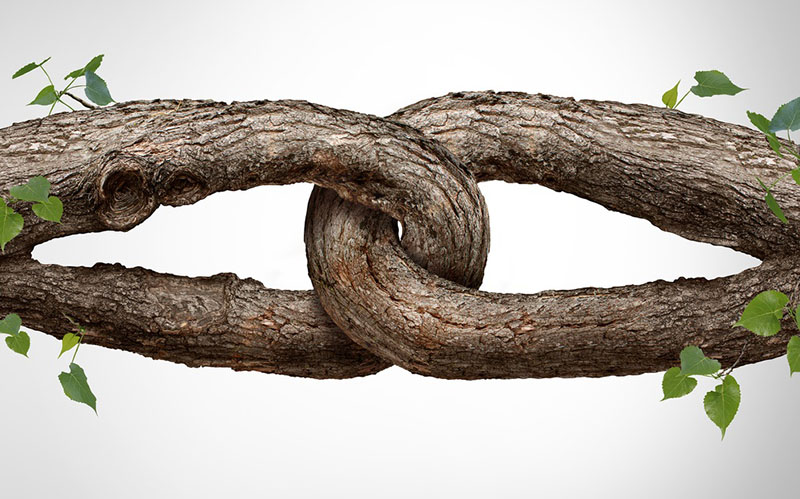 How Good is Your System?

She single-handedly unwinds the house, packs up her family and moves them 2,000 miles away; puts her two boys into new schools—one starting high school and another in elementary. A mother and a mother-in-law soon arrive for an extended period, and as it happens with aging parents, the health woes that come with time require daily attention and visits to healthcare providers yet to be discovered in the new place. Her husband is transient in many ways as he works through his first year in his new job. Her own passion and respite in a long-developed career in healthcare is put aside for the time to deal with it all.

I have watched her for over two decades, at times in awe and with moments where I have bantered, perhaps with envy, about putting a cape on her as a “Superwoman.” Her story, as interesting as it is, belongs in another forum. But it provides a terrific backdrop for the subject that I have in mind.

You are as good as your system—your daily and weekly routine, cadence and regime. The emphasis of creating your own system that allows you to cope with the certainties and uncertainties of a given day. A personal system that focuses on diet, exercise, what to take on, when to engage on a work activity and when to pull back, and overall where to spend one’s time defines success. A system’s ineffectiveness leads to failure—a personal failure that cascades into a team failure that in turn cascades into an enterprise failure.

One cannot put any value on a personal system. It really is priceless. Yet, it is not taught in schools or universities. The tremendous impact that a person can make on a company by purposefully building a system—a weekly or daily routine—somehow never makes it to a “new hire orientation” of any company that I know of. Management training courses focus on cost-benefit analysis, teamwork and collaboration, strategy formulation, and M&A. “Constructing a personal system,” is not a course one goes to for executive training at the University of Chicago, or to Wharton to study. Yet, it is the most defining of a person’s success.

The framework, the definition of a day, when to meet with your team, what and when to read, when to go to sleep, when to vacation, if and when to have that glass of wine plays an extraordinary role in your effectiveness.

In fact, it is directly correlated to your ability to get a raise, get promoted, make money, and get satisfaction and fulfillment from activities with your family and friends outside of work.

I get to watch the woman I mentioned earlier on a regular basis and admire her system, and how it works for her. I get to watch and have studied leaders in business, sports people, authors and poets, my colleagues, friends I respect and many others. Let us say—in pursuit of constantly evolving my own system to be increasingly more effective, I am a sucker to study and learn from other people’s systems; those who do certain things that make them relevant, effective.

In the next edition of this dispatch, I will share with you a supervisor who woke me up to the importance of a system. Today he is a CEO of a very successful, growing consumer electronics company. He is a son of German immigrants who moved to the Midwest. He studied aeronautics at the University of Michigan, went on to Harvard and became one of the youngest partners at McKinsey. His system is…well very Germanic and one I have learned and been influenced by the most.

In the next edition, I will share with you the construct of my own system—not because it is superior, but as a reference point, as I continue to work and refine it for increasing levels of effectiveness.  Until then, I urge you to ask yourself: How good is my system?

Is Professional Courtesy a Thing of the Past?