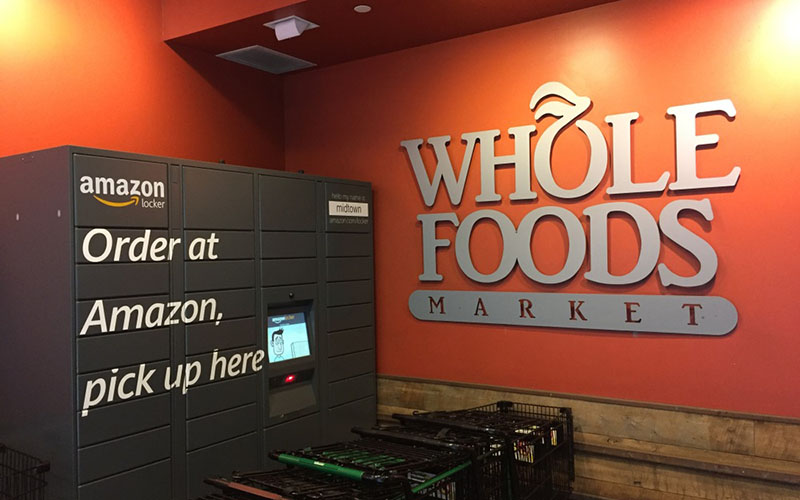 Welcome to Friday in 5: news from around the supply chain landscape, served up in one spot to keep you up to date and informed.

Amazon Announces Longer Prime Day, Adds Whole Foods Deals
Amazon announced this week that annual shopping event Prime Day will start at 3 pm Eastern on July 16, and run for 36 hours, through July 17. Marketwatch reports that this year’s Prime Day will be six hours longer than the 2017 event, and will include select deals at Whole Foods Market; Prime members will be eligible for savings on seasonal items in addition to the discounts that Amazon launched nationwide at the end of June. Also, Amazon plans to introduce select Prime Day product launches this year including exclusive products available only to Prime members.

As Manufacturers Position for Tariffs, Factory Activity Increases
The Wall Street Journal reports that U.S. factory activity accelerated for the second straight month, partly due to manufacturers working to move goods ahead of threatened tariffs. According to the Institute for Supply Management (ISM), its manufacturing index rose to 60.2 in June from 58.7 in May. Numbers above 50 indicate activity is expanding across the manufacturing sector, while numbers below 50 signal contraction. The overall ISM index in February hit 60.8, its highest level since May 2004, easing in March and April and rising in May and again in June. The report is an early indicator of increased economic activity at the end of the second quarter.

Fleets Doubled Year-Over-Year Truck Ordering in June
Truck owners stepped up orders for big rigs in June to double the levels of the same month in 2017, a time when buying generally slows, the Wall Street Journal reported. Backlogs at truck manufacturing factories rose to the highest levels in nearly two decades as a result. According to the report, fleets ordered 42,200 trucks last month, more than twice the number ordered in the same month a year ago, according to preliminary figures from ACT Research. Truck orders were up in June by 18.5 percent from May levels.

Chatbots Could Save Retailers, Other Businesses Billions: Report
As artificial intelligence technology grows in capability and popularity, chatbots could save retail, banking and healthcare businesses as much as $11 billion each year by 2023, according to a new report from Juniper Research. In a press release highlighting the new research, Juniper said that the cost savings from chatbots will hit $6 billion in 2018 and that the savings going forward will come from the reduced amount of time spent dealing with customer service inquiries. According to Juniper, using chatbots will cut response and interaction times via phone and on social media by a dramatic amount with businesses and consumers combined saving more than 2.5 billion hours by 2023 in those three sectors.

Grocery Giants Tesco, Carrefour Team Up
Facing threats from Amazon and other contenders, two of the world’s largest grocery chains, Tesco PLC and Carrefour SA, announced that they’ll collaborate in buying from suppliers in an effort to keep prices low. According to the Wall Street Journal, the agreement will see Tesco (Britain’s largest grocery chain) and Carrefour (a major French grocer) jointly source certain products in an effort to lower prices while increasing product quality and broaden their product offerings.

Building A Demand Planning Group: Roles and Skillsets to Consider – Part 3 of 4

Podcast: How to Maximize Your Warehouse Labor Management System

Are “Smart Cities” the Future?