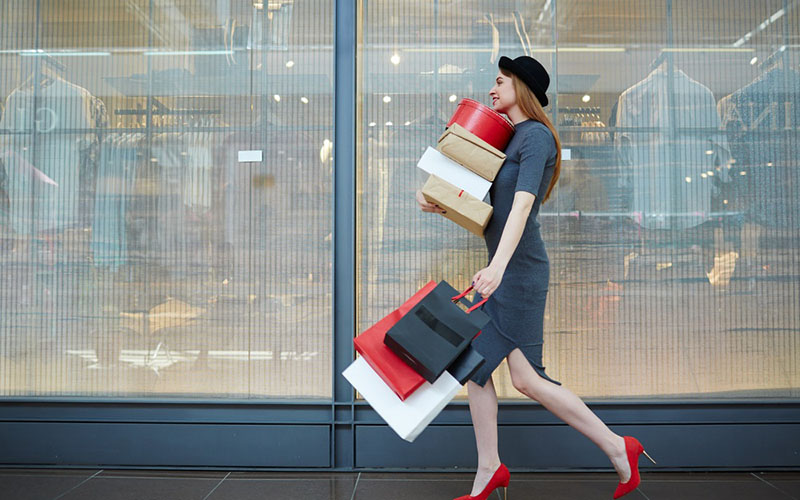 Welcome to Friday in 5 – news from around the supply chain world, served up in one place to keep you up to date.

This week: Retailers are learning to monetize the empty space inside packages; billions of pounds of meat are piling up in U.S. cold-storage warehouses; RadioShack returns with a new store-in-a-store format; UPS grows on the back of e-commerce demand; and MIT researchers explore critical hurricane-related supply chains.

For Sale: The Empty Space Inside Your Packages
Imagine a way to create buzz by selling the space between items you’ve ordered online. The Wall Street Journal reports that retailers are now doing just that. Saks Fifth Avenue, Zulily and Barnes & Noble College are among the businesses in a new marketplace that lets advertisers buy and insert ads in customers’ boxes. More than 25 retailers have listed slots for sale in their packages in the weeks since the new UnDigital service website went live. Since 2012, e-commerce sales have expanded to 17.6 percent of total sales, up from 10.5 percent.

2.5 Billion Pounds of Meat Piles Up as Exports Slow
The Wall Street Journal reports that meat is piling up in U.S. cold-storage warehouses as trade disputes weaken demand while production remains strong. According to report, forthcoming U.S. government data is expected to show record stockpiles of beef, pork, poultry and turkey – over 2.5 billion pounds. Despite customers’ appetites for meat, record production of hogs and chickens means supply is outpacing demand, while Mexico and China – among the largest foreign buyers – have both set tariffs on U.S. pork products in response to U.S. tariffs on steel, aluminum and other goods.

RadioShack to Open 100 Express Locations
Consumer electronics retailer RadioShack will open more than 100 express locations across the U.S., MarketWatch reports. After filing for bankruptcy twice in less than three years, most recently in March 2017, the company has recently focused on e-commerce sales and over 400 dealer locations. Last week, the chain announced a partnership with HobbyTown – a hobby and toy retailer – to the RadioShack Express store-in-a-store format to more than 100 HobbyTown locations. The deal will also bring RadioShack-branded merchandise to HobbyTown shelves at 60 franchise locations.

UPS Sees Growth Driven by Higher Pricing, E-commerce Demand
UPS reported higher revenues in its latest quarter as the delivery company experienced strong growth driven by higher base pricing and e-commerce demand in the U.S., but profits were stifled by increased expenses. The Atlanta-based company reported $10.35 billion in revenue, up 6.3%, in its U.S. domestic package business. Overall for the period, total revenue surged 9.6% to $17.46 billion, ahead of the consensus forecast of $17.33 billion from analysts polled by Thomson Reuters. The company said its average daily package volume was 19.1 million, up 3% from a year earlier, while the average revenue per piece was $11.26, up 4.6%. UPS had a profit of $1.49 billion, or $1.71 a share, up from $1.38 billion, or $1.58 a share, a year earlier

MIT Examines Critical Hurricane-Related Supply Chains
Researchers from the MIT Humanitarian Supply Chain Lab have released a new report on critical supply chains during hurricanes and how they might be better managed in future U.S. disasters. According to MIT News, the Lab’s roundtable discussion, “Supply Chain Resilience: Restoring Business Operations Following a Hurricane,” brought 40 supply chain leaders from the public and private sectors to discuss the challenges brought on by the record-breaking 2017 hurricane season. The discussion addressed how better information sharing and resource coordination could accelerate the restoration of business operations serving disaster-affected populations.

What Does Amazon Prime Day 2018 Tell Us About Consumer Retail Trends?

Connecting experiences for the frontline worker

Where, Oh Where Should Demand Planning Go? – Part 4 of 4

Put a Stop to Your Warehouse Scheduling Nightmares at ProMat

Podcast: How to Maximize Your Warehouse Labor Management System