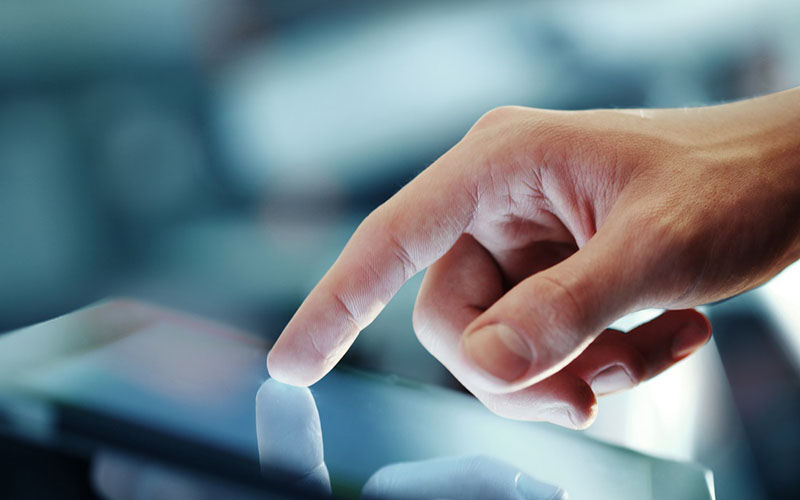 Many retailers have underspent on technology in recent years. Weighed down by legacy software and siloed business processes, a lot of retailers have been guilty of making technology investment decisions reactively rather than proactively, even as their customers have embraced internet-connected mobile devices that have fundamentally changed retail.

In a new benchmark report sponsored by JDA Software, “IT Spending in Retail 2018,” Retail System Research (RSR) dives into how retailers are changing their technology strategies, moving beyond legacy software and embracing the opportunities that cloud-based solutions offer. Despite many retailers’ IT budgets being focused on maintenance rather than innovation, this research shows how investments in new technology are paying dividends in terms of ROI and responsiveness.

With this report, RSR studies how Retail Winners – defined as retailers whose year-over-year comparable sales outperform inflation – think and act differently from their competition. RSR explores how retailers’ information technology investments will evolve over the next three years, including pressing IT needs and the challenges that are preventing retailers from being more proactive with those investments.

Limited by the Past

Among other facts revealed by this research, RSR found that past underinvestment in IT is coming back to haunt some retailers today in the form of operational challenges.

About 48 percent of retailers surveyed said that the data in their operational systems was designed for recordkeeping, making it more difficult to generate predictive customer insights. And 36 percent of Retail Winners said their technology investment depreciation schedule no longer reflects the rapid pace of change in IT.

Many other retailers are hindered by custom code in their existing portfolio, the cost of consultants or legacy technologies that have reached end-of-life.

The difference between Retail Winners’ IT spending priorities and others’ shows that successful retailers are willing to go in new directions, embracing technology that speeds decision-making and reduces time to market.

And 64 percent of Retail Winners are investing in strategic, technology-driven innovation initiatives – investments that could potentially change their company’s go-to-market model. Again, only 29 percent of other retailers identified those initiatives as a priority for investment.

The contrast is clear: Retailers whose sales are outperforming inflation are also retailers whose IT investments favor visibility and responsiveness. Software-as-a-Service (SaaS) applications and cloud-based solutions make it easier to deploy new technologies – including powerful data science and machine learning capabilities – without a heavy on-premise IT investment. That makes it easier for retailers to explore new, innovative business solutions and see how they could create opportunities for efficiency or better customer engagement.

Investments in IT are going to be critical to delivering customer satisfaction in a competitive retail environment. We’re already seeing a paradigm shift away from investments in separate systems for processing decision-making within the lines of business. Instead, the new worldview in retail is one where technology plays a more strategic role in addressing business problems by giving management a holistic view of the entire retail operation – from suppliers, to sales channels, to fulfillment.

As this research shows, and as many retailers are learning, the old ways aren’t good enough anymore. “Tried and true” software and strategies aren’t good for your business if that means “slower and siloed.”

Download the “IT Spending in Retail 2018” benchmark report from RSR and see how Retail Winners are changing how they invest in technology. And read our new JDA white paper, “Evolve to Win,” to learn how emerging technology and customer needs are impacting the world of retail.

5 Reasons to Synchronize Your WMS and TMS

4 Challenges for Fresh Retailers and How AI Can Help [Video]