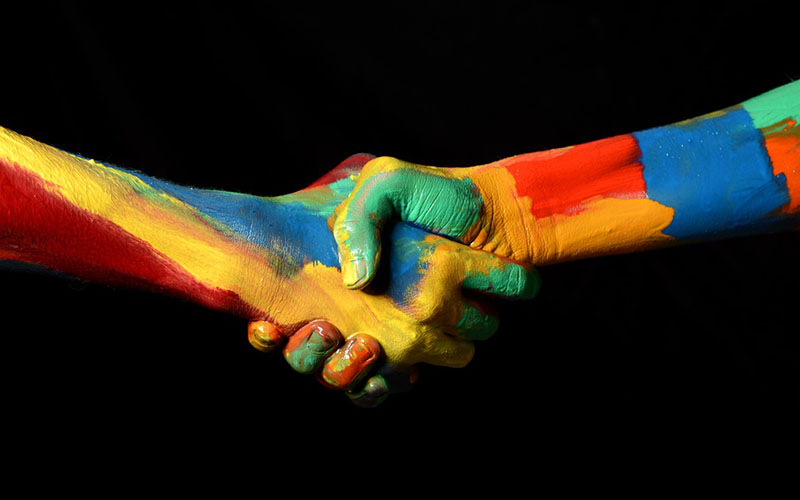 Diversity: The Ally of Humanity

Editor’s note: On occasion, Wednesdays for Women will share perspectives and best practices from customers, partners and other thought leaders with a goal of promoting greater awareness and information sharing to continue advancing women in technology and supply chain careers. Today’s perspective comes from James Merritt, head of Asia at JDA partner dunnhumby. Since joining dunnhumby in 2008, James has worked across the business in both local and global roles.

There are some who think “this isn’t relevant to me.” They are part of the problem.

And those who feel that “this isn’t an important topic to discuss.” They are part of the problem.

People who say, “why is a bloke talking about a women’s network?” They are part of the problem.

And many who think “I don’t have any biases.” Nonsense.

I say, we are all part of the problem. But here’s the good news, we can all be part of the solution.

The solution is humanity. Our shared goal is to create a working population representative of the human population. Until we get there, we have a shared problem.

Biases and prejudice are an in-built part of humankind and the most dangerous thing we can all do is pretend that some of us, or all of us, don’t have any.

We all have bias. It’s shaped by our environment, our culture and those we spend time with.

Like everyone, I have many conscious and subconscious biases. My biggest is a class bias – I’m from a working-class family who did not put an emphasis on education, diversity or inclusion.

When I see people from the middle and upper classes, I feel resentment and jealousy. My prejudice is that their lives have been easier and more privileged than my own. This is a bias and it is not okay for me to make decisions based off this bias.

For weeks before I stood up in front of 650 people to launch the dunnhumby Women’s Network for our APAC region, I’d been telling myself “I don’t have gender bias, I have a wife and a daughter, and want the best for them.” This isn’t entirely true, because I do have an unconscious bias.

Only a week before, I’d been working with a group of leaders in the business – two males and a female. I said hello to the men and gave them a ‘bro handshake.’ I then said hello to the female leader who was immediately uncomfortable because of what she had seen. However, the most important thing she did was to tell me that had made her feel uncomfortable.

I’ve also been the subject of bias and prejudice. For about nine years, I’ve been an ethnic minority in Asia grappling with trying to understand the cultures I live within and work alongside. Mostly this is challenging, rewarding and fun. Occasionally it is lonely.

So, my ask is simple. Listen to, understand, and empathise with the issues being faced by others and speak out when you hear comments driven by bias or prejudice. Actively participate in networks and groups that support those who are more likely to face prejudice. People in dominant in-groups are often unaware of their privilege and wouldn’t necessarily recognise when something is easier for them than others. Be aware of and recognise when you’re the privileged person in a situation or context (even if you’re not of the most dominant group), and look to include those who feel like outsiders.

In turn, this creates a better, more successful business environment.

Silence is the enemy of diversity. Diversity is the ally of humanity.

Finding Balance in an IT World