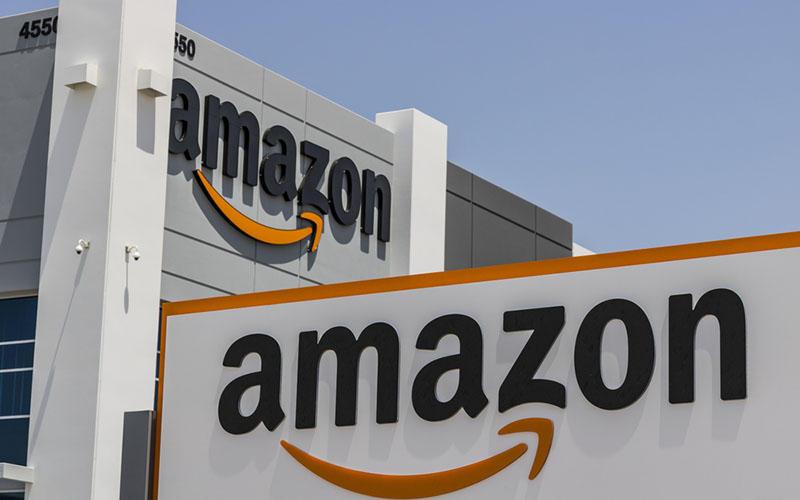 A lot of attention was focused on the full launch of Amazon’s retail operations in Australia this week. Reflecting its U.S. roots, until this week Amazon.com.au had remained an online bookseller, but in the early morning hours of Dec. 5 the site joined the ranks of the world’s mega-marketplaces.

Yet reactions to Amazon’s Australian debut have been mixed, and for now the Australian retail landscape is unlikely to see the same kinds of impacts from Amazon’s presence that other markets have felt.

The reason lies in the evolution of retailing in Australia, said Patrick Viney, VP of Retail Industry Strategy for APAC at JDA Software.

“In Australia, pre-Amazon, there was already a lot of work done around e-commerce delivery options and click-and-collect,” Viney said. “In other words, Amazon isn’t coming into the Australian market with a totally different business model.”

Small and medium-sized Australian retailers rely on eBay and other sites to provide the sort of online shopping experience that is associated with Amazon and Alibaba elsewhere in the world.

And, as the 2017 JDA Consumer Survey indicated, new fulfillment options such as buy-online, pick-up in-store (BOPIS) or click-and-collect provide convenience for shoppers as well as benefits for retail stores. 46 percent of survey respondents said they prefer to shop online, but half of respondents said they’d picked up an item purchased online at a retail store during the past 12 months – a 43-percent increase over 2015 levels.

Australian shoppers are already embracing new fulfillment choices, as research shows that online home delivery and click-and-collect services continue to grow in popularity. One of these options, Viney said, is offered by Woolworth’s – “a click-and-collect service for retailers selling on eBay, allowing shoppers to collect goods they’ve purchased online at a Woolworth’s supermarket,” Viney said. “So, even with Amazon coming into the market, there isn’t a significant change in what people have today in terms of delivery options.”

Despite some Australian retailers’ vocal responses to Amazon’s arrival, “the news we’re hearing is that Amazon won’t have a huge impact on retailers’ business. It’s not a game-changer,” Viney said.

And that’s another sign that the so-called “retail apocalypse” in the U.S. is not a single climactic event, but part of a larger evolution in global retail.

“Australia is a pretty mature market when it comes to online commerce. Australians have purchased a lot from overseas and they’re used to the kinds of lead times that are associated with that,” Viney said. Plus, with less than half the amount of retail square-footage per capita than the United States, Australia has fewer retail stores at risk of closing as technology alters shopping behaviors, especially among younger buyers.

“For you to really shake the market up, you’ve got to come to the market with something new,” Viney said. “If they had brought in Prime delivery straightaway, with half-day delivery windows, that would be a major change, and a challenge.”

However, at present, Amazon operates only one Australian fulfillment center, in Melbourne. So instead of the private-label goods US shoppers might expect to see in search results, many of the items on Amazon.com.au today are offered by the same third-party resellers found on eBay and other marketplaces, Viney said.

“The actual importing is a very mature process, and well-established,” Viney said. “Larger retailers have been focused on investing in supply chain. When as much as 80 to 90 percent of your inventory is imported, any gain in efficiency is important.”

Industry watchers are on the lookout for Amazon to expand its fulfillment capacity in Australia – most likely in Sydney, the nation’s largest city – although any such investment is likely at least a year away.

But when that day comes, small and medium-sized retailers may benefit from the ability to leverage Amazon’s supply chain, Viney said.

“Large or small, in order to remain competitive, retailers need to have a flexible supply chain and an understanding of what differentiates you from any other retailer,” Viney said. “Retailers can no longer be generalists. You need to understand your value proposition, then choose the supply chain and fulfillment approaches that best support it.”

Doing so, Viney said, will help retailers differentiate themselves against Amazon or any other competition.

To learn more about the fulfillment options shoppers demand and how those changes can benefit retailers, download the 2017 JDA Consumer Survey. Also, explore our deep dive into Australian shoppers’ buying preferences and behavior in the JDA & Centiro Customer Pulse 2017.

Give Yourself a High Five: Five Tips for Finding Balance in a Hectic World!

Inside the Voice of the Category Manager Survey Results: Solving the Compliance Conundrum

Getting Smarter About AI in Retail Planning [Video]