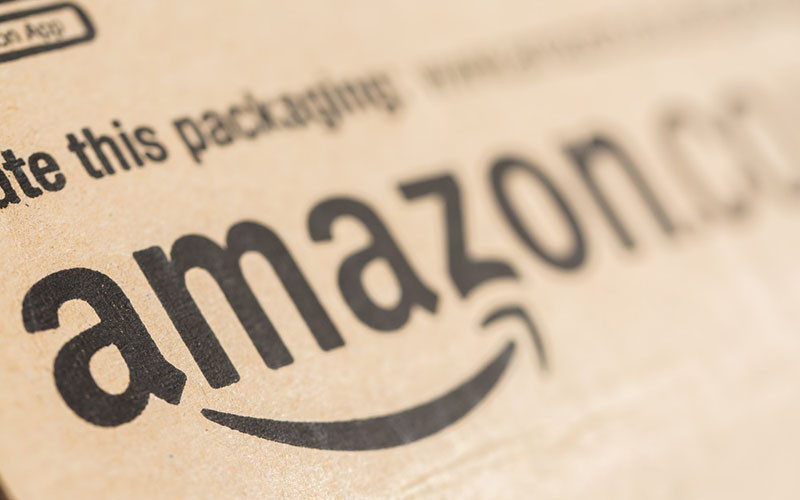 This week: Amazon brings select cities free 2-hour Prime deliveries from Whole Foods; Elon Musk expects a Tesla to drive coast-to-coast in 2018; CVS Health ups its starting hourly minimum wage; freight brokers are seeing a surge in profits; and companies are working to find ways to ensure AI technology helps their business instead of hurting it.

On Thursday, Amazon introduced free, two-hour deliveries from Whole Foods stores to Amazon Prime members in neighborhoods of four U.S. cities – Austin, Cincinnati, Dallas and Virginia Beach, Va.  According to USA Today, Amazon Prime customers in those cities will be able to order fresh produce, meat, seafood and many of the other items their local Whole Foods stores stock.

Despite reporting $675 million in losses on a $3.3 billion revenue, Tesla CEO Elon Musk said on this week’s earnings call that within three to six months, he expects Tesla cars to be able to drive autonomously from U.S. coast to coast. According to Mashable, Musk said Tesla could’ve already made such a trip by writing “specialized code” for the single route, but instead is looking for a general solution that would be available to customers in the future.

CVS Health announced this week that it will raise its starting minimum wage for hourly workers to $11 per hour to effectively match recent increases at other retailers. As major national retailers jockey for workers in a tight job market, the largest U.S. drugstore chain said it would also give pay raises to many store workers and retail pharmacy technicians who already have higher hourly wages.

The Wall Street Journal reports that freight brokers are seeing a surge in business – and profits. Growing demand and tight capacity have companies scrambling to find shipping space. Brokerage businesses that connect retailers and manufacturers with trucking fleets are reporting higher fourth-quarter revenues, as companies are paying more to keep their goods moving. Meanwhile, record-breaking holiday sales in the U.S. drew larger volumes into domestic shipping networks at the end of 2017 – at the same time that adverse weather conditions and new regulatory demands for truck safety technology sidelined many big rigs.

Artificial intelligence and machine learning promise to radically transform many industries, but if not implemented well, this new technology could also pose risks. In the wake of several public examples of AI gone bad, this week’s report in CIO details some concerns businesses who increasingly embrace AI will need to be mindful of – and the ways in which some companies are preparing themselves so that AI is helpful, not harmful.

Are “Smart Cities” the Future?