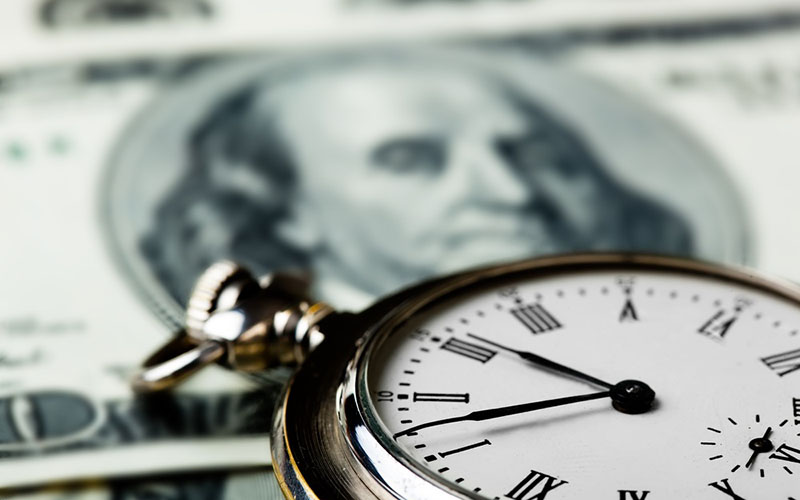 When it comes to IT investments, what differences separate winning retailers from those who are fighting to stay competitive?

A new RSR Research report sponsored by JDA Software reveals an important, if unpleasant, truth: Long-term underinvestment in IT is creating challenges for retailers today, and those challenges are greater for retailers who are already struggling with other competitive challenges.

RSR surveyed a variety of retailers, including those that meet its Retail Winners criteria – retailers whose year-over-year comparable sales outperform inflation – and found that a significant number are having to catch up to the pace of technological advancement. Despite other successes, 48 percent of Retail Winners and 43 percent of other retailers said that transforming their companies to become more data-driven is harder and more expensive than they thought it would be.

Retailers are also finding that the data captured in their operational systems doesn’t give them all the insights they want, or need. Almost half of all retailers said their current systems give them data that’s more suited to record-keeping rather than analyzing the path to purchase in order to make better decisions.

There is a clear difference between Retail Winners and other retailers when it comes to the impact of technology investment decisions. Forty-three percent of average and underperforming retailers said their IT development backlog is growing at a rate their team’s can’t keep up with, compared to only 28 percent of retailers who meet RSR’s Retail Winners criteria.

In this short video segment, Brian Kilcourse of RSR dives into the findings of the 2018 “IT Spending in Retail” report to see how long-term underinvestment in IT is coming back to haunt some retailers now. Watch the video for more details:

Read the new RSR Research ebook for more insights into retail technology investment trends. For a deeper dive into the research, download the full survey report to see how IT spending could impact retailers’ evolution and future success.