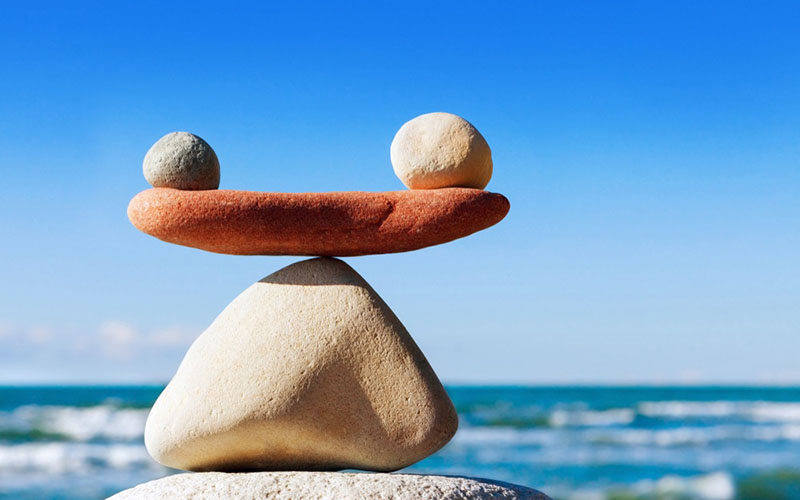 A Career of Impact

Rayann Anderson, senior solutions advisor, has been at JDA for more than 20 years, after starting her career in retail at a drug store retail chain in her native Canada. She talks to us today about why she’s stayed in the same role for the past two decades, what she’s learned from her mentor and why it’s brave to sometimes take a step back in your career for the sake of work/life balance, a trait she’s carried with her from her dad, a key role model in her life.

I have lived in Canada my entire life. I grew up in Edmonton, and moved around a lot, from Winnipeg to, Manitoba, to Calgary and Ottawa.

I have a husband, a 7-year-old daughter and a dog as well as a very large extended family that we spend a lot of time with.

What year did you join JDA?  What did you do before that?

I started working at 14. At 16, I worked at a local drug store, so I have been in the retail space since I was 16. When I was at university, I thought I wanted to be a pharmacist, so my major was organic chemistry. But through my work at the drug store, I found that I liked the business side more, including finance and merchandising.

When I graduated, I got a job with that drug store chain in one of their regional offices. I worked with a terrific team rolling out their POS and inventory management systems for stores in western Canada. I also worked in marketing and category management for quite a few years and realized that if I wanted to keep moving up in that job, I would have to leave Alberta and move East and I didn’t want to relocate. As JDA was founded in Calgary, Alberta, they had a large office there. I looked for pre-sales roles, specifically for store systems as that was my background. I was hired by JDA and was able to stay in Alberta and continue my career there.

I was the first business/non-technical person JDA hired into pre-sales.  Before my hire, all pre-sales people had to be technical and come from implementation services.  I was told my hiring was an experiment to see how a business user would do in this role.  My first week in, they had me sizing and buying POS hardware for one of our customers.  I didn’t even know what RAM or a processor was!  How was I to configure hardware??  After a miserable first month when everything seemed completely over my head, I told myself I just had to make it a year and then I could quit.  I had no idea how much I would come to love my role.

How has your career progressed from there?

I have chosen to stay in pre-sales my whole career at JDA, because I love this role and how it has evolved. When I first started, I had store systems in my role.  We only had two solutions at JDA. As we did more acquisitions, and grew more organically, I expanded my knowledge further and since then, have covered almost everything in retail, from merchandising to store planning to data warehouse and workforce management.  When we worked with IBM for the distributed order management partnership, I got involved with that and was certified on the IBM Sterling system. I also moved into pricing, then category management and back into pricing.

I love my job and enjoy it.  Not a lot of people can say that. However, being in a role for a long time, I have to make it interesting and challenging so I make it a point to move around solution areas to constantly learn and grow.

Many years ago, I decided my work/life balance was very important to me. I intentionally took a step back from climbing “the ladder” and sometimes I question whether it was the right decision. I wonder if I should have done things differently. However, it has always been very important to be here for my family.  You need to set boundaries and keep balance in home and work life and I have done that.

I believe you can still have an impact at an organization and on the people you work with and you don’t need a big title to have that impact. If you make the choice that you want to do as much as you possibly can and be as successful as you can be in your role, you can have a big impact. That has been my philosophy; assist the company and those I work with but be content with where you are at.

What is the best advice you ever received?

Early on in my career, I had the opportunity to work with a sales person that was very seasoned and had run his own companies and did sales for decades. Every time we left a customer meeting, the first thing he did was tell me everything I did wrong! Sometimes in the moment after I had been presenting for six hours, it was a bit much, and I wanted to take the advice later, not right then. But he really taught me how to present and frame things and how to be successful helping guide the right solutions for our customers. At the time, it seemed heavy, but I was open to it and fortunate to have a capable and seasoned person help with speaking, demonstrations and presentation skills. I learned a lot from him and would not be in my role if I had not learned from him.

I wish I knew that not everything I did had to be perfect. When I first started off, I would spend hours and days making everything perfect. It is the law of diminishing return! You can do things well and with care but you have to know when it’s time to move on to the next task and not overthink or overwork too much, because it doesn’t get you a better result, it wastes time and causes stress.

What advice do you have for young women seeking a career in tech?

Be willing to put in the hard work and don’t expect that you will be running an area from day one. When you get in that role, learn everything you can from everyone around you. Soak it all in, and always ask for their feedback. Whether it is a presentation or document, seek out feedback so you can grow from it. It is just so important to be prepared and to be committed to putting in a lot of hard work.

Who is your role model?

My father. He had a good work/life balance and I really respect the fact that he was always there for his family.  It’s what I carry with me every day.

What advice do you have for someone taking on a pre-sales role for the first time?

Take as many professional workshops and courses that you can. When you get in front of a customer, listen to that customer, ask them questions and listen to their responses. Don’t tell them everything; hear their problems and figure out how you can best help them.

The Best Advice of 2019: Wednesdays for Women Edition

Be Brave, Not Perfect!