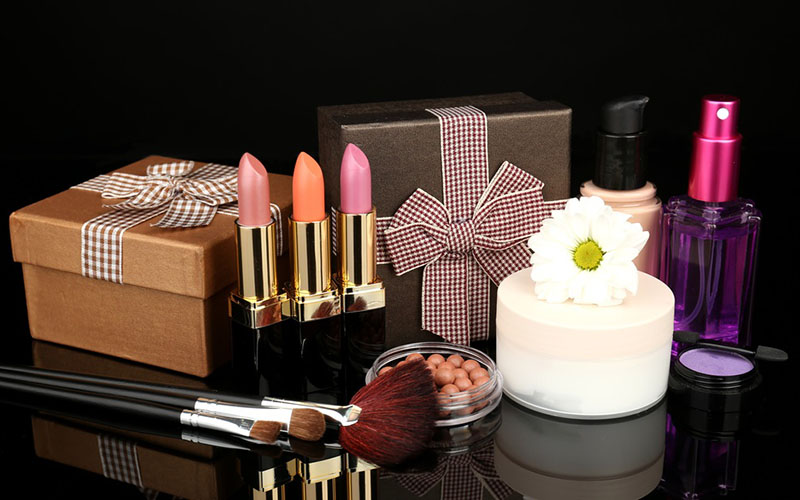 This week: Traditional retailers, such as Target and Walmart, are picking up on the trend and rolling out their own subscription services for make-up, kids clothing and athletic apparel, Tesla begins taking model 3 orders from first-time reservation holders, U.S. consumer confidence rises to highest level since February, Walmart is launching new clothes brands, as Target and Amazon have and less is more as companies explore shopping by voice.

Subscription boxes aren’t just for Stitch Fix and Blue Apron anymore. Traditional retailers, such as Target and Walmart, are picking up on the trend and rolling out their own subscription services for make-up, kids clothing and athletic apparel. Building on the success of names like Birchbox, Dollar Shave Club, and Trunk Club, established brands like Gap and Under Armour hope they can create their own box model to woo shoppers. If nothing else, subscription boxes offer companies a treasure trove of data — retailers learn what items customers are responding well to, or what inventory should be phased out. A subscription service becomes attractive when companies can forecast revenue, but standalone businesses (like Blue Apron) have also struggled to balance sales against the steep marketing costs required to keep membership up. For Target and Walmart, though, the boxes are only a sliver of their overarching businesses.

For the first time, Tesla Inc. is notifying some reservation holders new to the electric-car brand that they can begin configuring and ordering their Model 3 sedan. The milestone suggests production of the vehicle at Tesla’s assembly plant is picking up steam after a turbulent beginning in July. Previously, the Silicon Valley auto maker had limited opening orders to reservation holders who were employees or had been previous Tesla customers. The Model 3 represents a key part of Chief Executive Elon Musk’s strategy to remake Tesla from niche luxury-car company into a mainstream player that sells electric vehicles, solar panels and storage batteries.

American consumers are the most confident they’ve been since 2000. The Conference Board says its consumer confidence index rose to 130.8 in February, highest since November 2000 and up from 124.3 in January. The business research group’s index measures consumers’ assessment of current conditions and their outlook for the next six months. They feel better about today’s economy than they have since March 2001. Their outlook also improved. Tax cuts passed into law last year are starting to show up in workers’ paychecks. “As people slowly absorb the details of the tax reform package, opinion polls suggest that it is becoming significantly more popular,” Stephen Stanley, chief economist at Amherst Pierpont Securities, wrote in a research note.

Walmart is launching new private-label clothing brands, a move its rivals Target and Amazon have made as well. The world’s largest retailer is unveiling four new lines for women, men and children with items from $5 to $30 that will be available Thursday. It’s the most ambitious clothing launch in years for the Bentonville, Arkansas-based company, which is trying to shed its just-basics image and become a destination for trendier products from food to home design. Walmart says the move comes in response to its customers’ desire for more fashionable items like skinny jeans, ruffled clothes and bohemian looks.

Less is More as Companies Explore Shopping by Voice

When the world shifted from personal computers to smartphones, websites had to slim down to work on smaller screens and slower wireless connections. A similar shift to voice-centric services is again forcing businesses to rethink how they present information to consumers — and spurring new efforts to help them do so. The software company Adobe, for instance, announced on Tuesday a new suite of tools that could help airlines, retailers and other companies create simple voice interfaces for travel and shopping. It’s not a simple task, since a voice-based digital assistant can’t really list dozens of flight options or hundreds of products. That means companies have to figure out how to winnow down those choices to the travel options or products people are most likely to want — an inherently fraught undertaking.

5 Disruptions Shaping the Digital Transformation in Distribution and Logistics