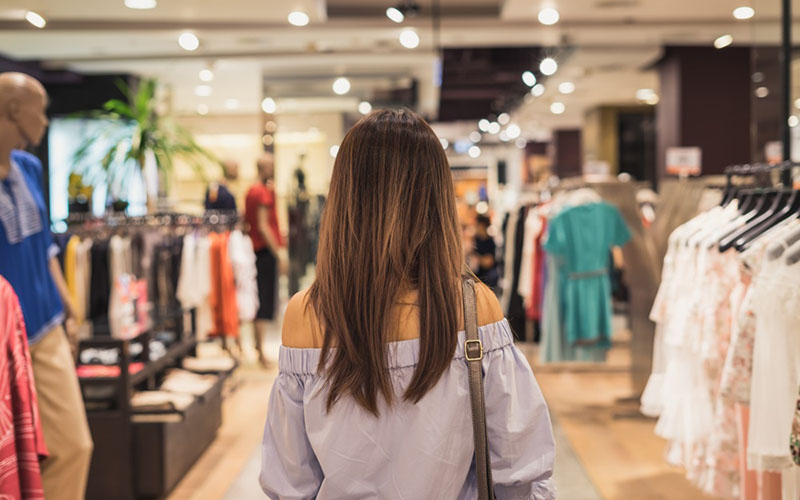 Shoppers Have Answers to Retailers’ Problems: Findings from the 2018 Global Consumer Survey

We know that retailers worldwide are struggling to meet shoppers’ demands for both personalization and convenience, even as customers in some markets are becoming skeptical about sharing data in the wake of privacy concerns.

This year, the annual JDA Consumer Survey went global. Produced in partnership with Centiro, and conducted by strategic insight agency Opinium, the 2018 survey captured insights from 12,000 shoppers worldwide. We learned that, no matter the challenges retailers might be facing, customers’ preferences point to ways retailers might benefit.

In-Store Retail Remains Key
Rumors of the death of brick-and-mortar retail are still greatly exaggerated. Shopping in-store remains the most popular experience in the majority of countries we surveyed, with the exception of China where online shopping via computer or mobile is the preferred option. Asked what aspect of the shopping experience is most important to them, 34 percent of global respondents said having the right product in stock was key, followed by 29 percent who said variety of products was most important to them.

It’s true that most shoppers, especially younger ones, turn to online channels first. But regardless of where purchases ultimately happen, our survey found that online (via mobile, tablet or laptop) is the first stop shoppers’ journeys for clothes (43 percent), home goods (48 percent) and electronics (63 percent). Interestingly enough, however, younger customers (ages 18-34) are more likely to start a search in each of those categories with recommendations from friends or family – showing that even in the age of the internet, personal connections help sway purchase decisions.

Customers Respond to New Technologies
According to our global survey, 40 percent of shoppers have used voice-based services or devices for some aspect of shopping – including Apple’s Siri, Amazon’s Alexa, Tmall Genie or the Google Assistant, among others. But the majority of customers are using these voice assistants to learn about products, with relatively few of them actually making voice-based purchases.

When it comes to in-store retail, most shoppers said they’ve used some form of emerging technology, from mobile coupons or mobile discounts (49 percent) to individual recognition and personalized service driven by participating in loyalty programs (26 percent). There’s a definite variation by region, however: 70 percent of UK respondents said they haven’t used any emerging technology in stores, while over 90 percent of Chinese respondents said they have done so.

And despite the fact that some retailers aren’t seeing an advantage from Augmented Reality (AR) technology, our survey shows that the more customers who get a chance to experience it, the greater the chance it’ll influence their buying decision: 60 percent of global respondents said they’d be more likely to make a purchase if they could use AR to preview products.

Personalization vs. Privacy
While global consumers continue to embrace new technology for both research and transactions, they’re concerned about how their personal data might be used. Overall, 75 percent of survey respondents said they’re concerned about how their online and in-store transaction history, and their online searches, would be used to provide better, more-personalized service. In a post-GDPR world where data breaches are more common – and more costly – than ever before, retailers have to earn shoppers’ trust and give them clear, valuable reasons to opt-in for data-sharing.

Returns and In-Store Fulfillment
Forty-nine percent of shoppers have used a Buy Online, Return In-Store (BORIS) service, with half (50 percent) saying they’ve returned items they bought online to stores because it was easier or faster, or because they would get a refund or store credit faster than returning an item by mail.

And ease of returns does play a role in e-commerce decisions as well: 81 percent of respondents told us that if they had a poor item-return experience with an online retailer, they were likely to switch to a different retailer for future purchases.

The reverse logistics challenge for retailers operating online continues to grow, partly due to the rise of “serial returners.” More than one in four respondents (27 percent) said that they intentionally bought multiple sizes or product options for their own convenience, with the intent of returning what they didn’t want or need to a store.

But there’s a silver lining for retailers: 49 percent of shoppers said they sometimes buy additional items when they return things to stores, giving you another opportunity to capture a follow-on sale.

For more facts from our 2018 Global Consumer Survey, as well as actionable takeaways for retailers, click here to download the full survey report.

Why Sense of Urgency is So Important

The Big Miss: The Critical Success Element Most Retailers and Industry Analysts Are Overlooking When Talking about Surviving and Thriving in the Age of Retail Disruption