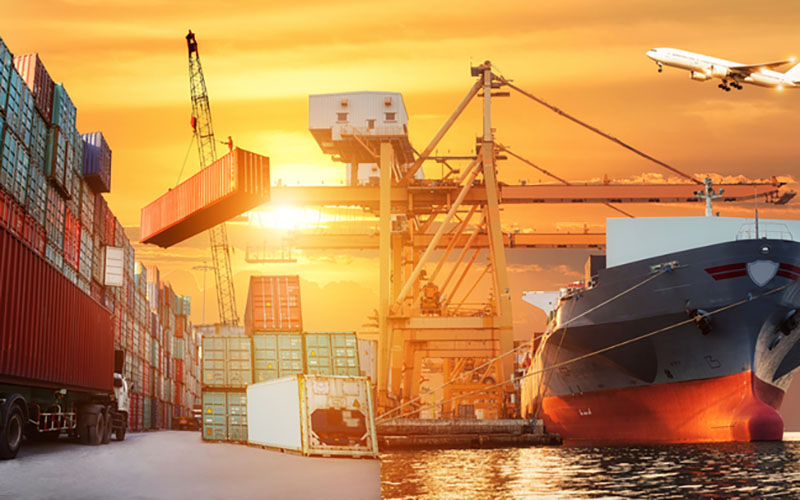 While 2016 was a year of opportunity, 2017 is setting up to be a defining year for shippers and logistics service providers (LSPs). New industry research from Eye for Transport (EFT) shows that despite the rapid pace of change in the market, shippers and LSPs continue to improve the nature of their strategic relationships, recognize the value of technology and innovation and anticipate growth outside their traditional businesses. This year’s EFT 2017 Global Logistics Report also shows that the industry seems to be reaching the consensus that the tech-driven LSPs are the future of business.

Innovation is a Key Driver for Business Growth

Logistics providers identified similar threats in 2016 as 2017 to their growth in 2017, however, the number of respondents reporting each of the top threats (competition, stagnant growth and commoditization) diminished by up to 6.5 percent. This year, 26.9 percent of survey respondents said competitors are the biggest threat to their business growth, 21.2 percent said it’s stagnant global growth and 19.2 percent reported it being commoditization.

Between 2016 and 2017 there was a drop in confidence for logistics providers in terms of their adoption of cutting-edge technologies. Given the prioritization of technology as a defining characteristic of logistics companies, LSPs are going to have to work hard to ensure they stay ahead of the curve. This is especially important given the disruptive nature of tech-driven logistics companies. In fact, 48.1 percent of respondents felt that such companies were the future of the industry and an additional 31.7 percent of logistics respondents reported that such tech-driven companies were a threat to replace traditional business logistics businesses. Logistics companies that are going to successfully stave off the threat of technology-driven competitors are going to have to become technology leaders themselves.

Customer Service in Favor of Innovation

Historically, logistics providers and their customers have had difficulties with innovation – assigning responsibility and ultimately driving it. Innovation continues to be the top choice for where shipper customers found their LSPs to come up short, but it’s important to point out that compared to 2016, this choice has dropped in popularity. On the other hand, customer service has risen significantly since 2016. Customer centricity has become a significant priority for many businesses in recent years on the back of new technology enabling customers more visibility over the services they use.

Tech-Driven LSPs are the Future of Business

The data revealed that 47.6 percent of logistics respondents felt tech-driven LSPs were the future of the industry. Based on the response shippers have given on the companies, this number will most likely increase. Shippers overwhelmingly classified tech-driven LSPs as an opportunity to cut costs and drive efficiencies. This could have a transformation effect on logistics businesses with the abilities shippers have at driving the industry.

The shipper response to tech-driven LSPs suggests that this industry shift might have a commoditizing effect on the industry. However, it’s only part of the commoditization picture which is in a state of flux. Warehousing, for example, has dropped as a service considered commoditized whereas forwarding has jumped.

Logistics Providers Are Starting to Catch Up

After years of slow technology and innovation developments, logistics providers are starting to catch up. And after years of investments and process changes, shippers are starting to slowly recognize LSPs for their technology and innovation abilities. However, one of the key changes also seems to be the success of technology-driven logistics providers. That is, asset-light logistics companies that utilize technology as the central offering of their business are gaining noticeable traction within the industry.

However, a conundrum is quickly developing. For years, from the perspective of logistics providers, commoditization has been one of the biggest challenges they face. Logistics services have increasingly been squeezed as supply chains look to cut costs. The technological advancements and automation of logistics has played a role to help businesses differentiate themselves. However, as automation becomes standard across logistics businesses, it translates into both cost savings and cost cutting, resulting in increased commoditization pressure on the industry.

But, unlike in previous years, logistics providers appear to be on top of it. So, while technology might facilitate commoditization, logistics providers are turning to non-traditional areas of their businesses to differentiate themselves. One area gaining early momentum is in terms of customer service, emphasizing the personal nature of the business.

The Pros and Cons of Reshoring

Could Supply Chain Automation be the answer to the Great Resignation?